Skip to main content
Social
How many public holidays in Romania in 2019? 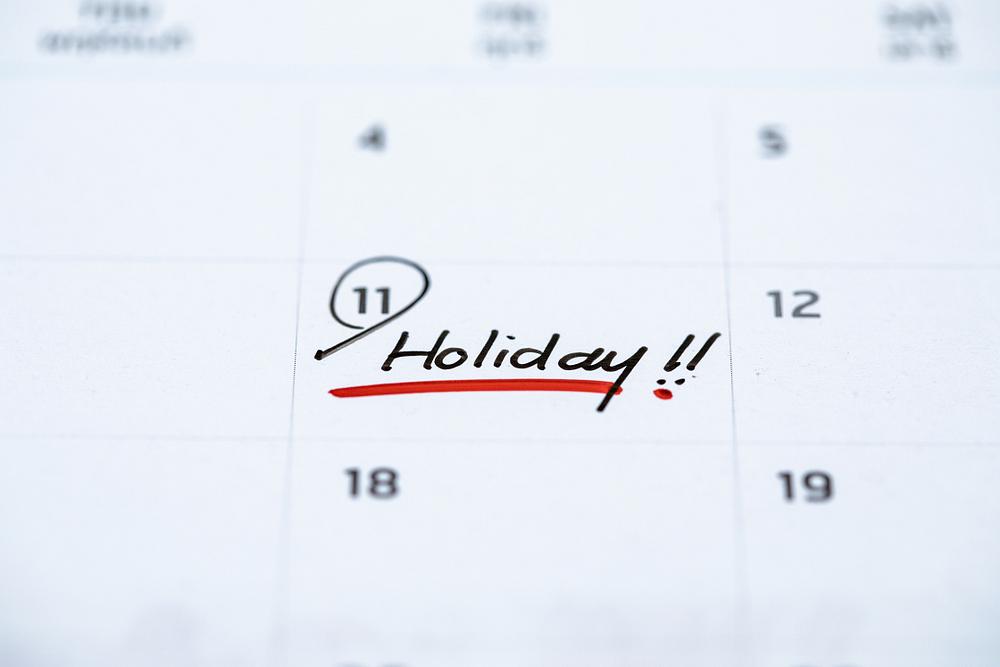 There will be 15 public holidays in Romania next year, and the first two are Tuesday, January 1 and Wednesday, January 2. This means that, after the winter holiday, the Romanian employees will return to work starting January 3.

However, there is yet another public holiday in Romania in January, namely Thursday, January 24 - the Unification Day, local Adevarul reported.

June will also come with three days off by law, namely Saturday, June 1 – Children’s Day, Sunday, June 16 – the Pentecost, and Monday, June 17 – the second day of Pentecost. The next public holiday will be on August 15 - the Assumption of Mary.

Saturday, November 30 – St. Andrew’s Day will also be a public holiday, followed on Sunday, December 1 by the National Day of Romania. The year will end with the public holidays for Christmas – December 25-26 (Wednesday and Thursday).