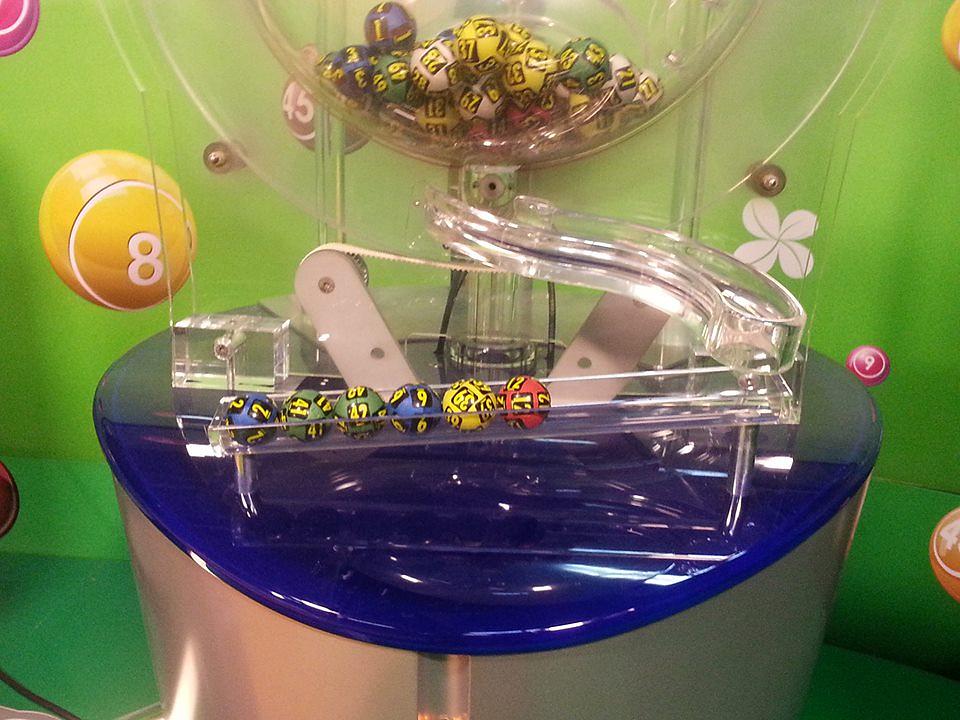 Prosecutors from the National Anticorruption Department (DNA) arrested Gheorghe Benea, the former general manager of the Romanian Lottery, for bribery and abuse of office. The case targets a contract the state-owned company concluded in 2010 for its car fleet renewal.

Ovidiu Ripanu, the Lottery’s head of acquisitions, was also arrested for bribery, abuse of office, and repeated acts of money laundering.

Both Benea and Ripanu were detained for 24 hours on Thursday, September 15. Eight other people are being investigated in this case, under judicial control, including Benea’s daughter.

In May 2010, the Romanian Lottery’s management awarded a car dealership a RON 13.38 million (some EUR 3 million) contract for the supply of 182 vehicles through a buy-back system, which would have been used to replace the Lottery’s fleet.

The contract was awarded illegally, via a rigged auction, according to DNA. Thus, the car dealer sold the cars to the Romanian Lottery at a price much higher than the market price, damaging the Lottery by RON 2.31 million (over EUR 0.5 million).

In return for awarding the contract, the Romanian Lottery’s managers received money and goods, prosecutors say. For example, Ovidiu Ripanu, who signed the acquisition contract, asked for RON 1.5 million (some EUR 335,000) in cash, and four new cars, namely a Cadillac, a Hummer, a BMW, and an Opel, and the 182 second-hand cars that remained after the Lottery’s car park was renewed.

He received the amount of RON 1.08 million, the four luxury cars, and the 182 second-hand vehicles. However, he later gave the BMW to Gheorghe Benea, the Romanian Lottery’s general manager at that time, via his daughter, Laura Benea.

Both Gheorghe Benea and Ovidiu Ripanu could spend the next 30 days in jail if the court approves the prosecutors’ request to issue and arrest warrant on their names.

The Romanian Lottery is one of the richest local state-owned companies. It has been at the center of many corruption scandals related to the contracts it awarded.