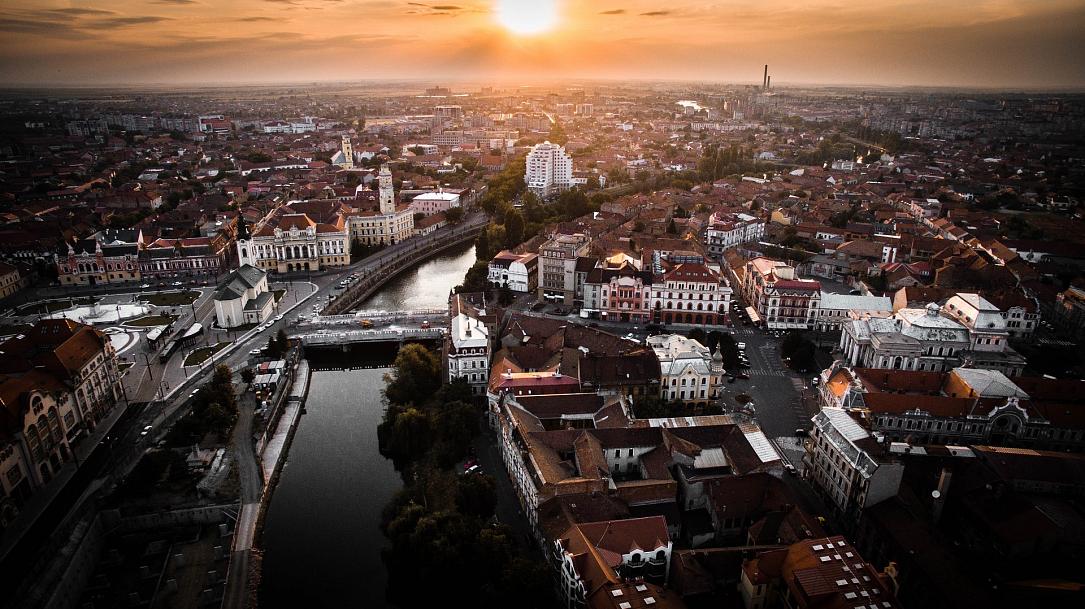 Oradea, a city in northwestern Romania, has contracted local branding company Brandient to work on developing its brand.

In February of this year, Oradea launched a competition for the design of a graphic sign representative for the city but no winner was selected out of the 180 proposals submitted. The proposals can be seen here.

Now, the Association for Promoting Tourism in Oradea and the Region (APTOR) has contracted Brandient for “the conceptualization and consolidation of the Oradea destination brand.” The contract amounts to EUR 28,000, Bihon.ro reported. The project is due to be finalized in May of 2019.

A first meeting with media representatives from Oradea already took place, Digi24 reported. It is part of a series of informal meetings with representatives of the local community.

A city of some 201,000 residents, Oradea is located close to the border with Hungary. It rose to prominence as one of the Romanian cities that make good use of the available EU funds. Recently, it announced EU-funded infrastructure projects of EUR 80 million. It is also one of the four cities part of the Alliance of the West, an institutional initiative aimed at drawing funds from the European Union budget for the economic development of the western part of the country.

Oradea is also known for its Art Nouveau heritage, and it is part of the European Art Nouveau Network, alongside cities such as Budapest, Barcelona or Vienna.