Romanian parents refusing to vaccinate their children could get fined 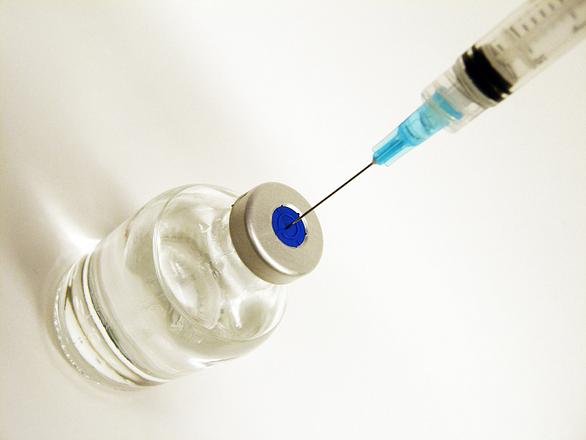 Parents who refuse to vaccinate their children could get fines of up to RON 10,000 (EUR 2,200), according to the mandatory vaccine law the Senate voted yesterday.

In the case of compulsory vaccines, consent to immunization is presumed to be given, according to the bill.

The only notable change to the version sent by the Government was the removal of the provision that the vaccine law would enter into force from January 1, next year. No other date has been included in the Senate’s version, reports local News.ro.

The Chamber of Deputies also needs to approve the mandatory vaccine law before it enters into force.