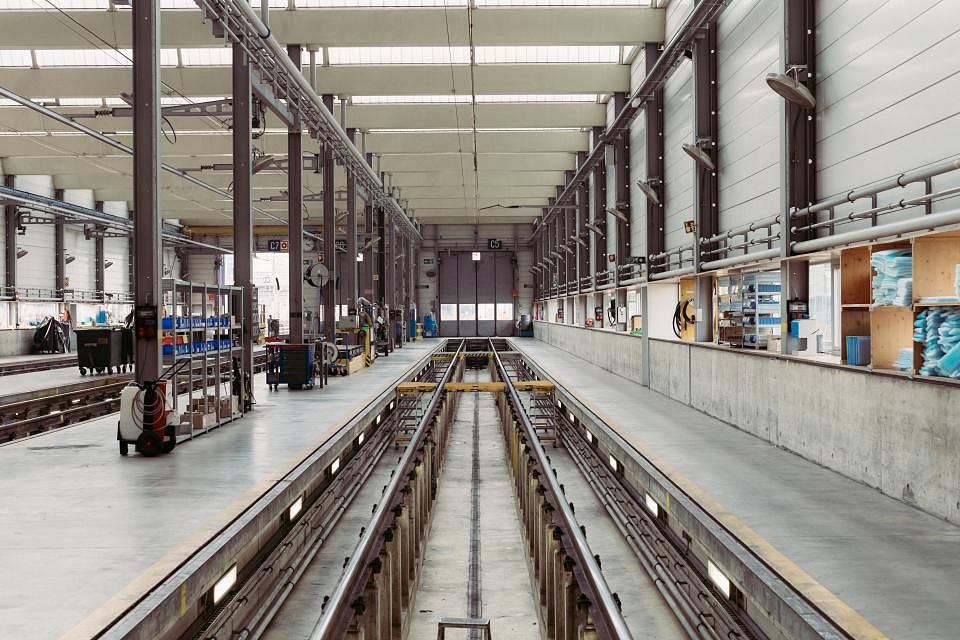 The gross demand for industrial and logistics space went up by some 15% last year, to over 525,000 sqm, a new historic high, according to real estate consultancy firm JLL.

Most of the demand came from logistics, transport and distribution companies, which leased a total of 290,000 sqm, or more than 55% of the total.

The retailers were also among the most active companies last year, with area contracted of over 110,000 sqm, 22% of the total volume rented in 2017. About 100,000 sqm were leased for production activities.