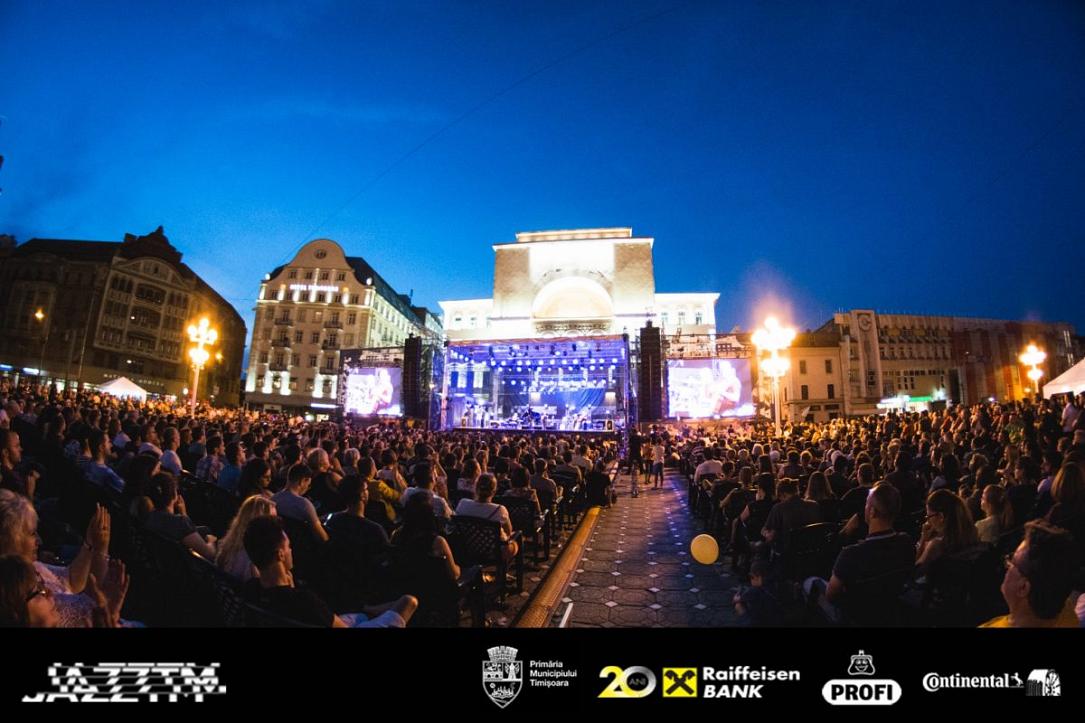 The 2018 edition of the international festival JazzTM in Timisoara, western Romania, will be organized between June 29 and July 1.

The organizers have already announced the first artists to perform at this year’s edition, the list including big names such as The Cinematic Orchestra, Gregory Porter, and Kurt Rosenwinkel’s Caipi. The lineup also includes Baris Demirel, The Jam Community, Sorin Zlat Trio, Krisper, B.A.U. and Trompetre.

The 2018 edition of JazzTM will take place in several locations in Timisoara, namely Victoriei Square, Castelului Park, the Civic Park, and other locations that are yet to be announced. Access to the events is free.

More information about the event here.