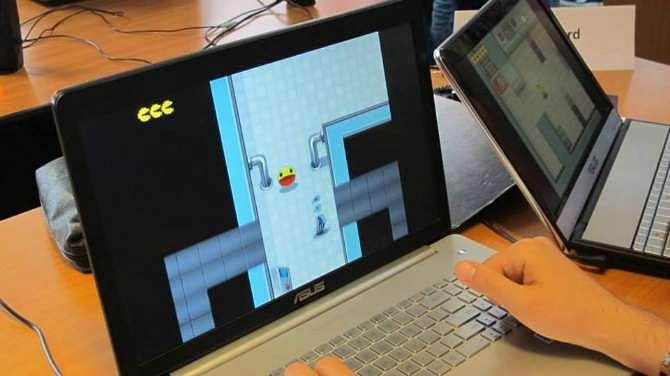 Japanese test outsourcing company Pole To Win International will open an office in Bucharest, in October. This will be the company’s third office in Europe, the other two being located in London and Glasgow.

The company has leased 720 sqm of office space in the recently refurbished Plaza Romania Offices. “The team will initially launch with up to 20 employees, with growth capacity available for up to 100 seats,” Pole To Win representatives have told Romania-Insider.com.

The company has chosen Bucharest for its expansion in Eastern Europe because the city provides access to a large multilingual talent pool and lower operational costs.

“We are looking for enthusiastic team players with excellent language skills. Whether they are gamers or simply enjoy working with languages, our Bucharest studio will suit people who enjoy working in a multicultural environment,” according to the company’s representatives.

The group also has offices in the U.S., South Korea, India, China, Singapore, and Japan.

Over 60,000 Romanians work in outsourcing for low salaries