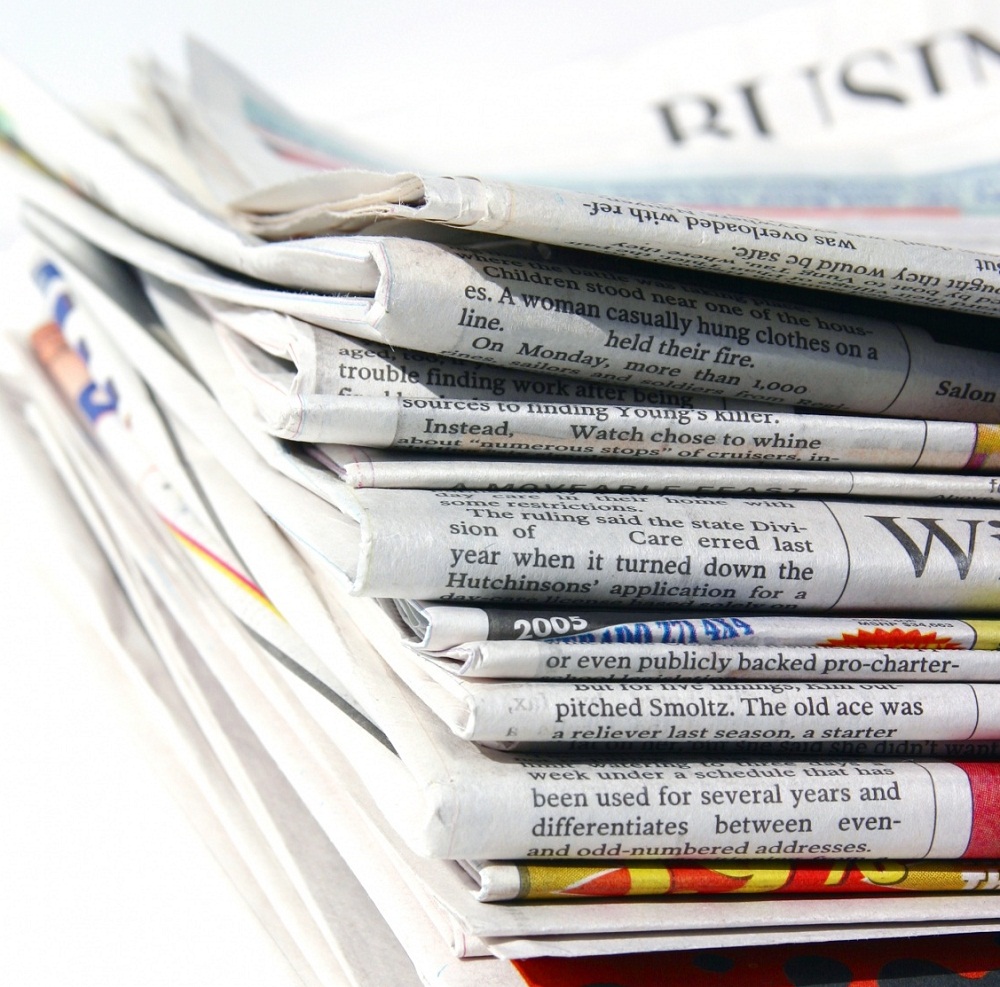 Romanian media
Head of SIF Oltenia and the former BIR president, sentenced to four years in prison – in Ziarul Financiar

Fitch: The economy drops by 1 percent. Why haven't the economists known about it? – in Ziarul Financiar

Behind the scenes in the Cosmote – Zapp deal: Telemobil has less than EUR 1 million in its coffers – in Ziarul Financiar

State publishes ordinance showing how to donate money to the state budget to weather the crisis. Donators may stay anonymous – on Hotnews.ro

Head of Aviva: Life insurance market will grow by 10 percent a year when premiums will be deductible – on Dailybusiness.ro

News Corp investors back BSkyB bid - in the Financial Times