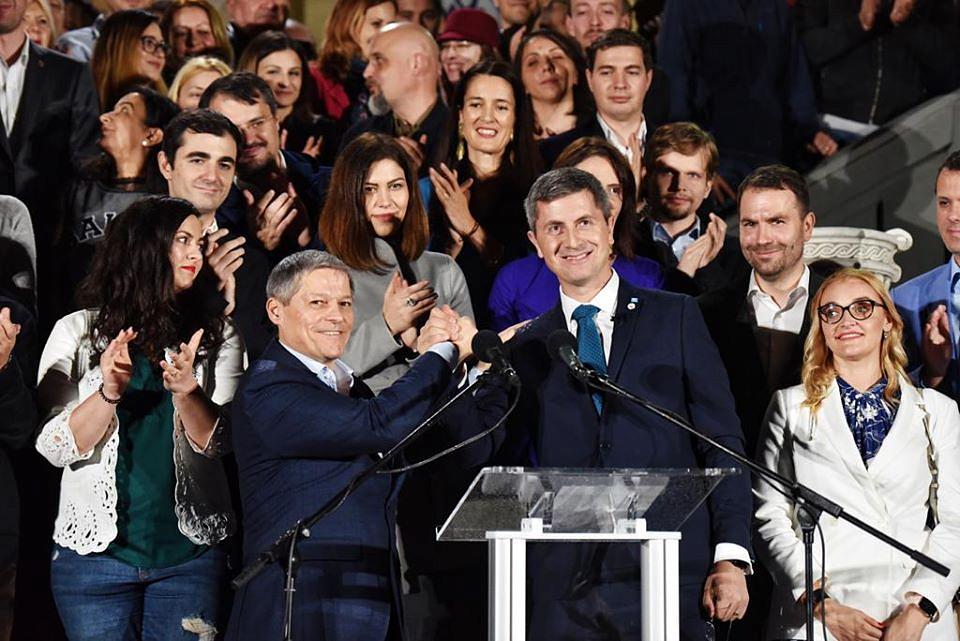 The National Bureau of the USR-PLUS alliance formed by the reformist parties USR and PLUS decided on Monday, January 27, at the joint alliance meeting, to request a mandate from organizations to organize a merger congress in July, G4media reported quoting a press release issued by the alliance.

In order to explain the change in plans, Dacian Ciolos explained to G4Media.ro that he insisted on “sending a public signal for the merger with USR in order to avoid any doubts and interpretations, after information circulated in media about the negotiations on how the two parties will be represented on the lists for the local elections.

The logic behind the explanation seems to be that such negotiations would undermine the credibility of the alliance.

USR decided on Saturday to go to the negotiations with PLUS for the lists of candidates in the local elections with the ratio of 3 to 1, that is three USR candidates to one from PLUS, USR sources told G4Media.ro.