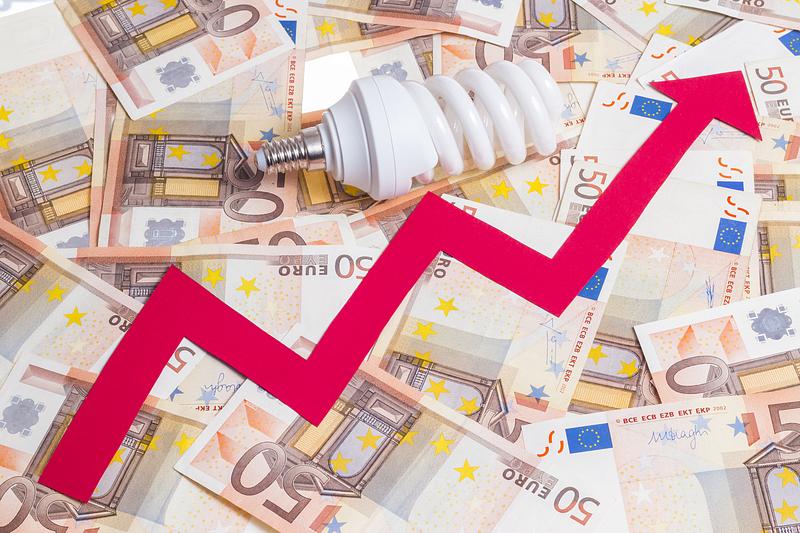 The reformist party USR, the party that was invited by President Klaus Iohannis to form a new Government, came up with a series of measures aimed at mitigating the impact of the high energy prices.

The package of proposals was outlined as part of the core of its ruling strategy.

Among the measures envisaged, VAT levied on electricity would be cut from 19% to 5% (with a 12% impact on the price of electricity), according to Profit.ro.

The municipal heating producers would receive subsidies in the amount of 50% of the rise in their production cost compared to 2020. USR admits that this is a redistribution of resources from municipalities without district heating systems to those having such systems, though.

Finally, the residential electricity consumers would be waived from paying the so-called “green certificates” for a period of six months.

The revenues from the sale of green certificates are in principle used to subsidise the green energy capacities (such as wind, solar), and the system is managed by the energy market regulator ANRE.