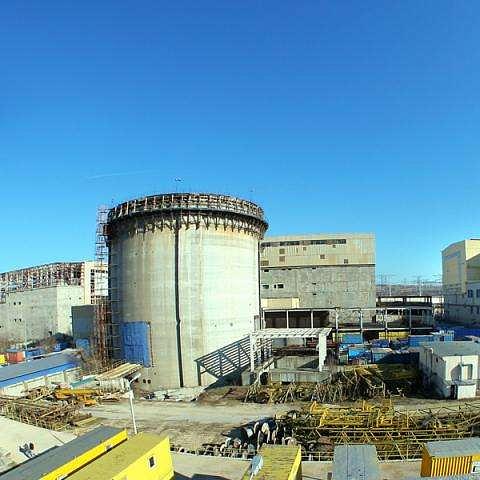 The first of the two reactors of 720MW each is scheduled for refurbishment at the end of 2026 at the latest. The project has an estimated cost of some EUR 1.5 billion.

State-controlled Nuclearelectrica, the company that operates the power plant, has already begun the acquisition of engineering services for developing a technical study to assess the state of unit, its structures and components. The study is necessary before the reactor upgrading begins. The contract for the technical study is estimated at EUR 10.2-10.6 million and should be completed within 16 to 20 months. The bids can be submitted by February 1, 2019.

The Cernavoda reactors are similar to the Wolsong nuclear power plant in South Korea, where KHNP has completed a refurbishment similar to that envisaged at the Romanian plant. Sargent & Lundy also has experience in modernizing Canadian production reactors, such as those at Cernavoda.