Skip to main content
Daily News
Up in the sky: Spectacular aerobatics at Romania's Air Show 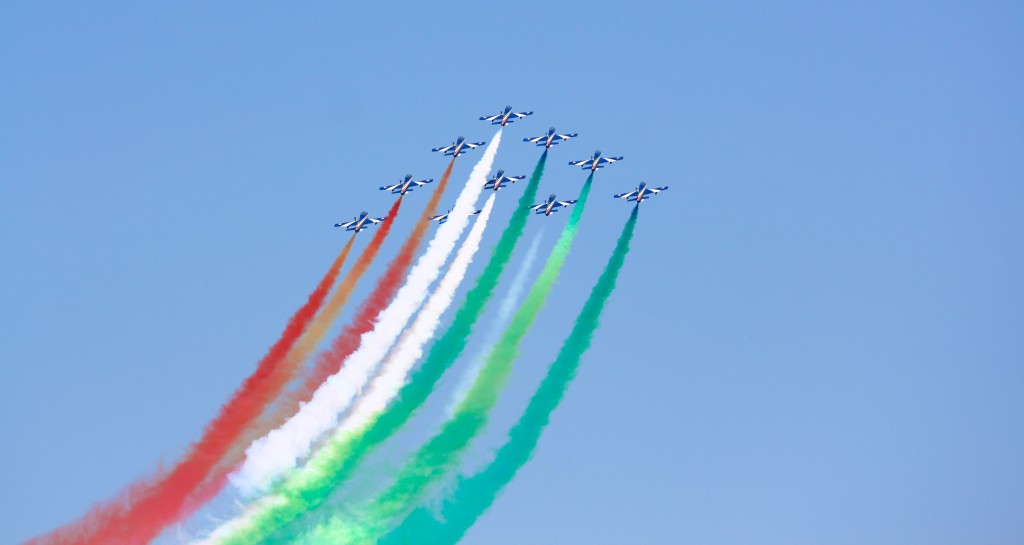 The Flying Bulls returned, this time using the North American B-25J Mitchell plane and the BO-105 helicopter. Romania was represented by The Hawks of Romania, The Acrobatic Yakkers together with Jurgis Kairys, The Romanian Aeroclub and the Romanian Air Force.

The air show, held over the weekend ( July 21 and 22 ), was accompanied by the first General Aviation Exhibition in Romania, which displayed dozens of aircraft, from ultra light models to business jets.

The event this year was a triple anniversary: 100 years of aviation history, 100 years since Aurel Vlaicu performed an aerobatic routine with his self built airplane and a century since the first aviation school in the country was founded.

Below pictures from this year's event, taken by Nicoleta Popa.