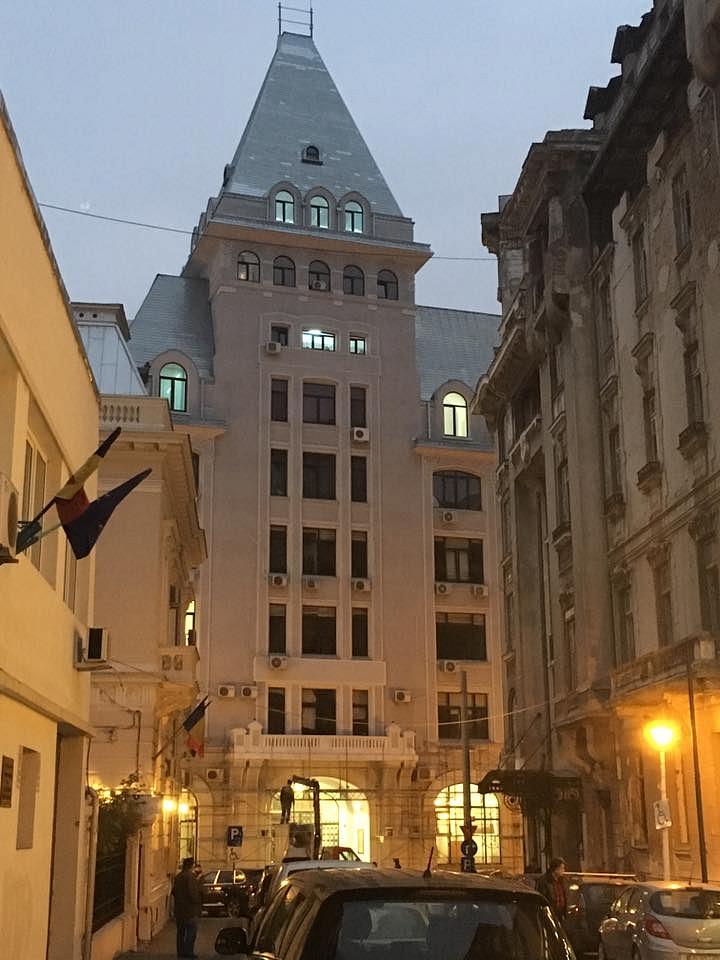 Universul Palace, a former HQ of the Universul newspaper, is up for sale for an estimated price of EUR 8 – EUR 10 million, Economica.net reported.

The palace is located on Ion Brezoianu street, close to the Cișmigiu Park. It takes its name after the mass circulation newspaper Universul, published between 1884 and 1953, and led by Stelian Popescu.

It was built between 1926 and 1930, on the plans of Paul Smărăndescu. It was built with two separate parts, one meant to host offices and the other a printing house.

After the 1948 wave of nationalizations, the building became the headquarters of the Poligrafica 2 enterprise. After 1953, the building hosted the newsroom and printing house of the newspaper Informația Bucureștiului. After 1989, Libertatea newspaper had its headquarters there for about ten years.

The B building of the palace, which is not listed as a historic monument, was recently refurbished. It now hosts the Apolo111 independent theater and bar, the Beans & Dots coffee shop, a hub for freelancers, the Linotip dance hall, engineering and architecture offices, and the Graffiti PR agency.

The other buildings in the ensemble are set to also undergo restoration.

Universul SRL, the company that put up the palace for sale on Artmark Historical Estate, is 99% owned by BJJ Universul Development Limited Cipru, Economica.net reported.