Unilever names Romanian at the helm of its local operations 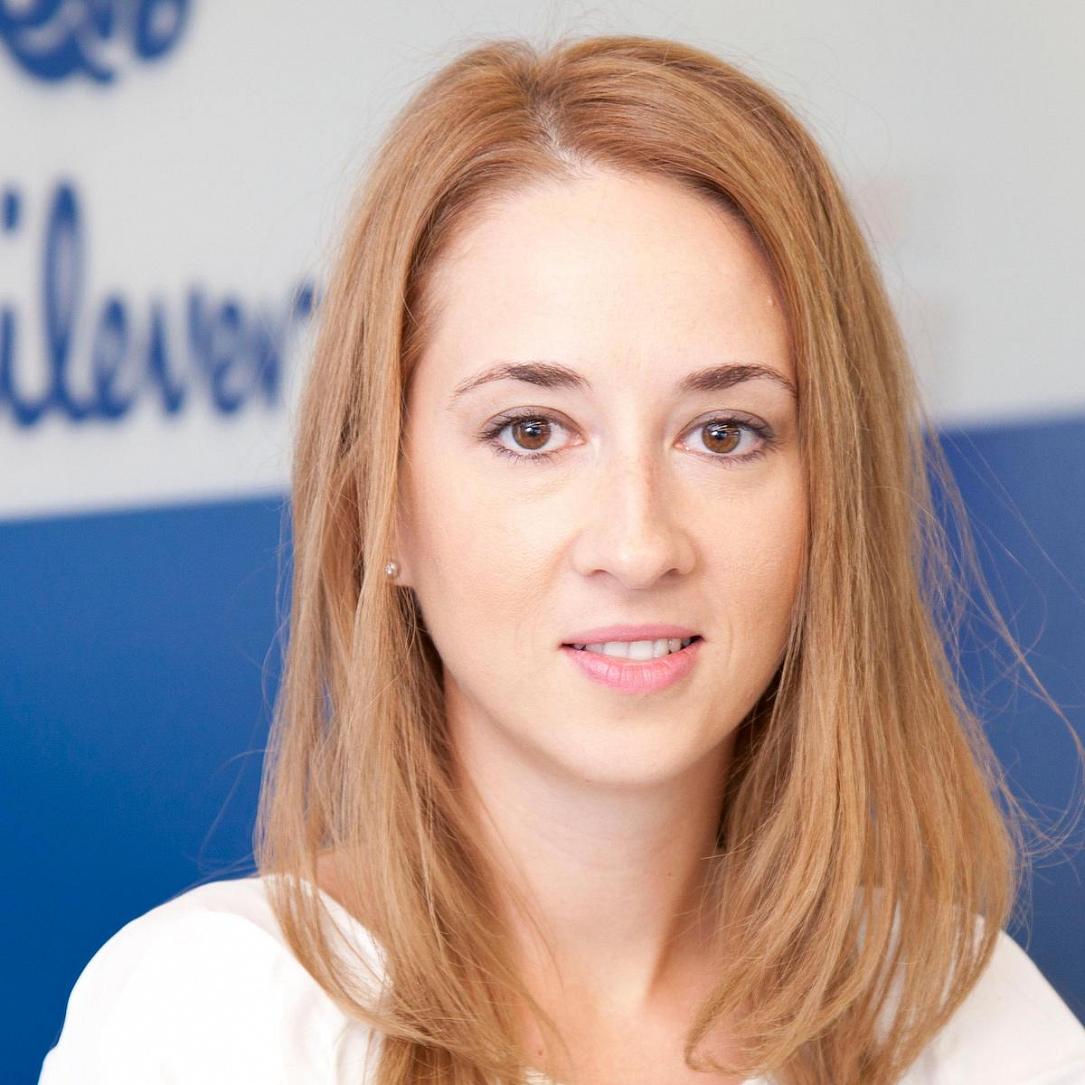 Unilever, one of the biggest producers of consumer goods in the world, has appointed Romanian Ana-Maria Paslaru as Managing Director of its Unilever South Central Europe division starting March 1.

Unilever South Central Europe includes mainly the group’s operations in Romania, where it has a business of over EUR 200 million. The company operates three factories in Romania that produce detergents, food and ice cream.

Ana-Maria Paslaru replaces James Simmons, who ran the group’s local operations in the last three years. She comes after three years spent in management roles in other Unilever divisions in Eastern Europe, where she coordinated the group’s business in the Baltics.

Paslaru started her career in Unilever in 2007 as a management trainee and she has held various positions in the company’s marketing department.