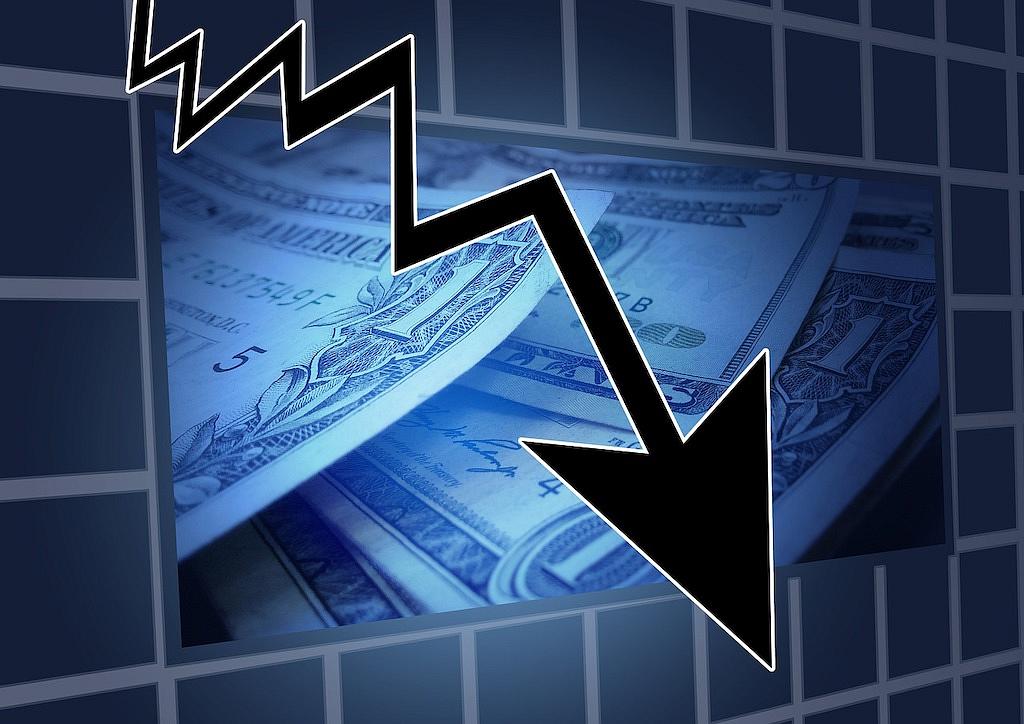 Romania's economic growth rate could slow down to 2.8% in 2019 and 1.8% in 2020 due to the adverse effects of ad hoc fiscal measures, slower growth in lending and external demand, UniCredit Bank's analysts estimate.

“Over the past two years, the Romanian Government has increased pensions and wages to boost domestic demand and maintain the growth rate above 5%. However, this growth strategy based on rapid increases in population incomes, promoted by government ideologists under the #wageledgrowth hashtag, did not provide the necessary funds to stimulate domestic production to cover additional consumption,” the bank’s report said, local Ziarul Financiar reported.

According to the forecast, Romania's budget deficit will increase to 3.4% of GDP this year and to 4.1% of GDP in 2020 if the pension law is adopted in its current form.

At the same time, the current account deficit could slightly shrink, UniCredit analysts believe, as the growth rate slows below potential. Romania's National Bank (BNR) will most likely maintain monetary policy interest at the current level and will try to prevent sudden changes in interest rates and the euro-leu exchange rate through careful liquidity management and foreign exchange intervention.