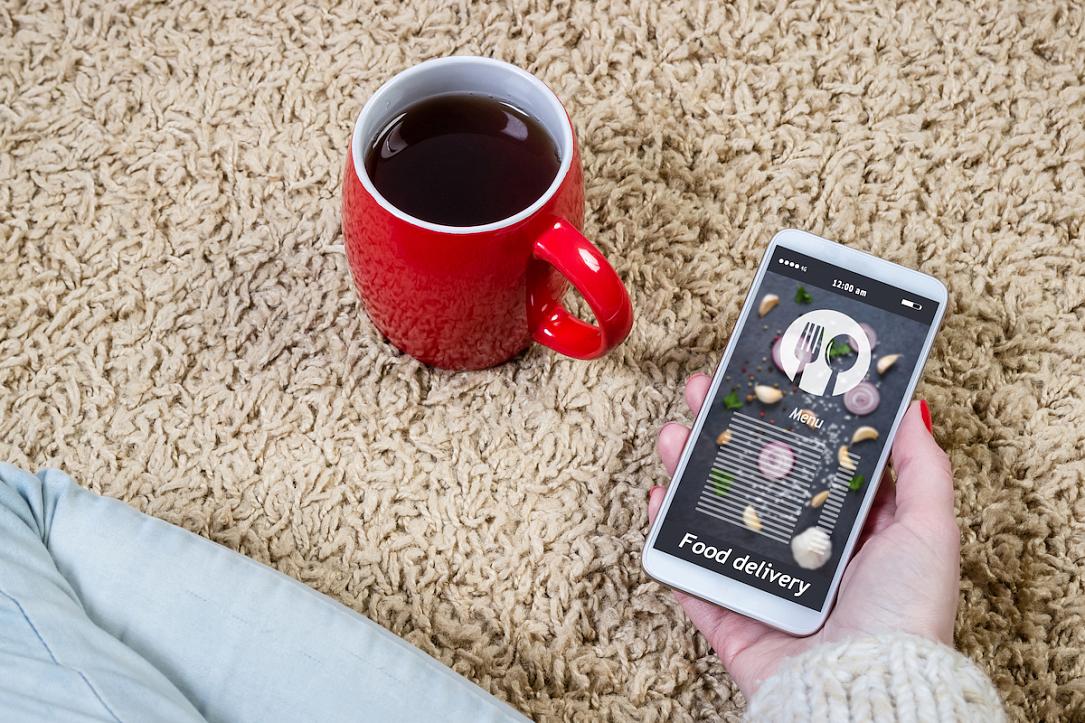 Part of the UberEats team in Romania will join the similar platform Tazz by eMAG.

UberEats announced it would leave the Romanian market in early June.

Tazz aims to bring in its portfolio another 300 restaurants in Bucharest by the end of July. In the last month, orders have increased four times, the highest being RON 5,699 (EUR 1,175), the company announced.

"Tazz by eMAG makes a quick move and hires part of the UberEats team, including the sales director, to develop its local partner restaurant network. UberEats announced its withdrawal last week from several markets, including Romania," announced Tazz representatives.

"We want to accelerate the development of the Tazz by eMAG business, so we bring with us the best, who have the expertise and understanding of the volatile environment in which we operate, to help us achieve this goal. We want to continue offering customers who have previously ordered through UberEats a place to find their favorite products, so we look forward to joining as many of UberEats' partner restaurants as possible. The demand for enrollment on the platform of restaurants in Bucharest is already very high," said Alin Serban, CEO of Tazz by eMAG.