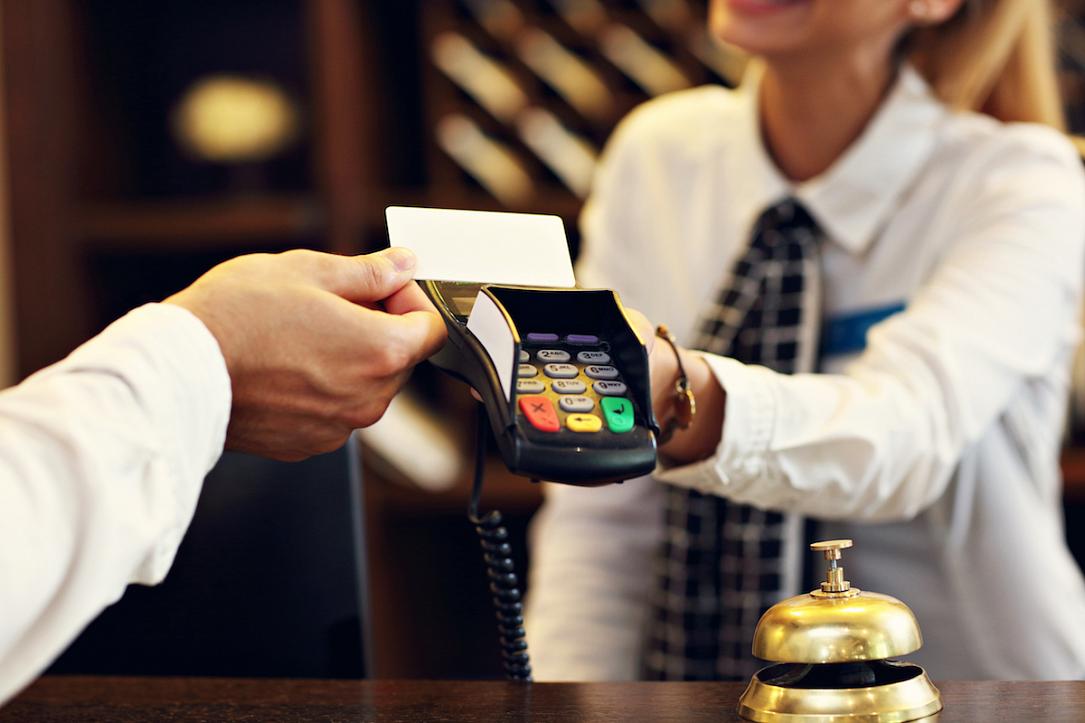 The number of tourists who checked into Romanian hotels in the first half of the year dropped by 4.4% compared to the same period last year, to 5.26 million. The contraction would have been sharper without the holiday vouchers.

The number of foreign tourists reported by local accommodation facilities plunged by 15.9% year-on-year in the period (to 1.27 million), in contrast to the more moderate 0.9% decline in the number of Romanian tourists (to 3.99 million), data from the National Statistics Institute (INS) shows.

When it comes to the number of nights spent, the discrepancy remains the same, but the figures are slightly better (-12.3% for the foreign tourists, versus +2.2% for the Romanian tourists) thanks to slightly longer average stay for both categories.

While the positive dynamics of the Romanian tourists count can be explained by the holiday vouchers given to the employees in the budgetary sector, the decline in the number of foreign visitors was mainly driven by the business tourism hurt by regulatory uncertainty.

In June, the figures are slightly better, with 8.3% more tourists reported by hotel owners (namely 1.21 million), driven by 11.8% more Romanian tourists (who tend to use their holiday vouchers in seaside resorts during the school holidays). The number of foreign tourists was down 2.6% compared to the same month last year.