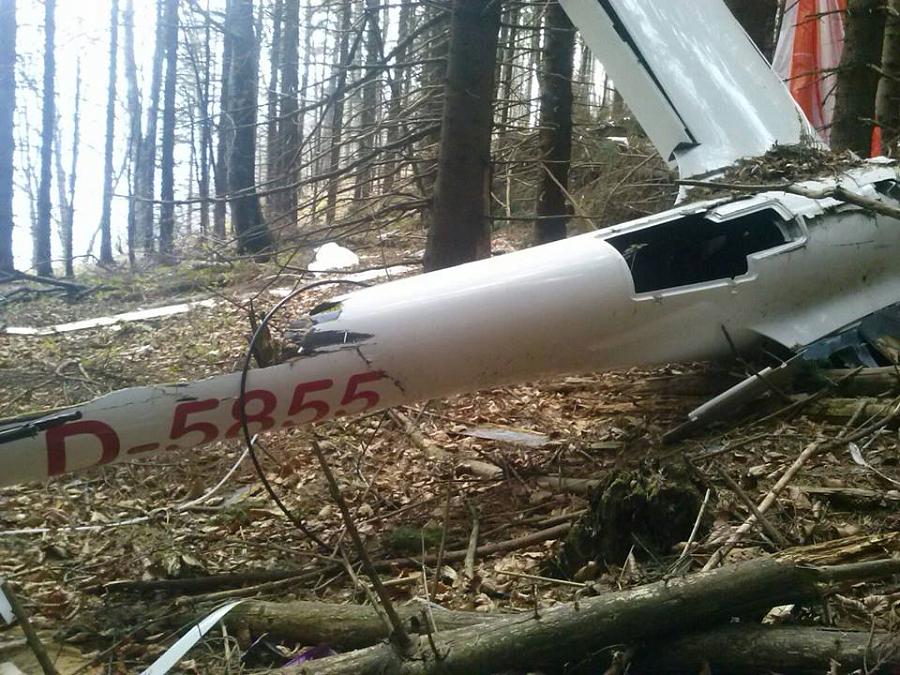 A glider that went missing in early-August this year was found on Saturday, November 21, in the Postavaru Mountains after a tourist called local authorities and announced that he saw pieces of the aircraft in a remote area. The pilot’s body was found inside the aircraft.

“During the summer, Postavarul Mountains, which represent an area of over 1,000 hectares, were included several times in the research area, with staff from the General Inspectorate for Emergency Situations, the Mountain Gendarmerie, climbers and others conducting the searches. Moreover, the area was also checked from the air with helicopters and drones but, despite all efforts, the aircraft couldn’t be identified because of the very dense forest,” reads a statement of the Department for Emergency Situations.

The area was secured and the case was taken over by the competent authorities, which will investigate the causes and circumstances of the event, reads the statement.

Romanian pilot Mircea Craciun was flying the glider when the aircraft went missing on August 6 this year. The authorities have been searching for the missing glider for weeks, in several areas in the country, but the searches had no result.

Mircea Craciun was one of the most experienced glider pilots in Romania. He had a personal record of 700 kilometers and he was preparing to fly 1,000 kilometers. When he disappeared in August, he was testing a newly assembled glider.