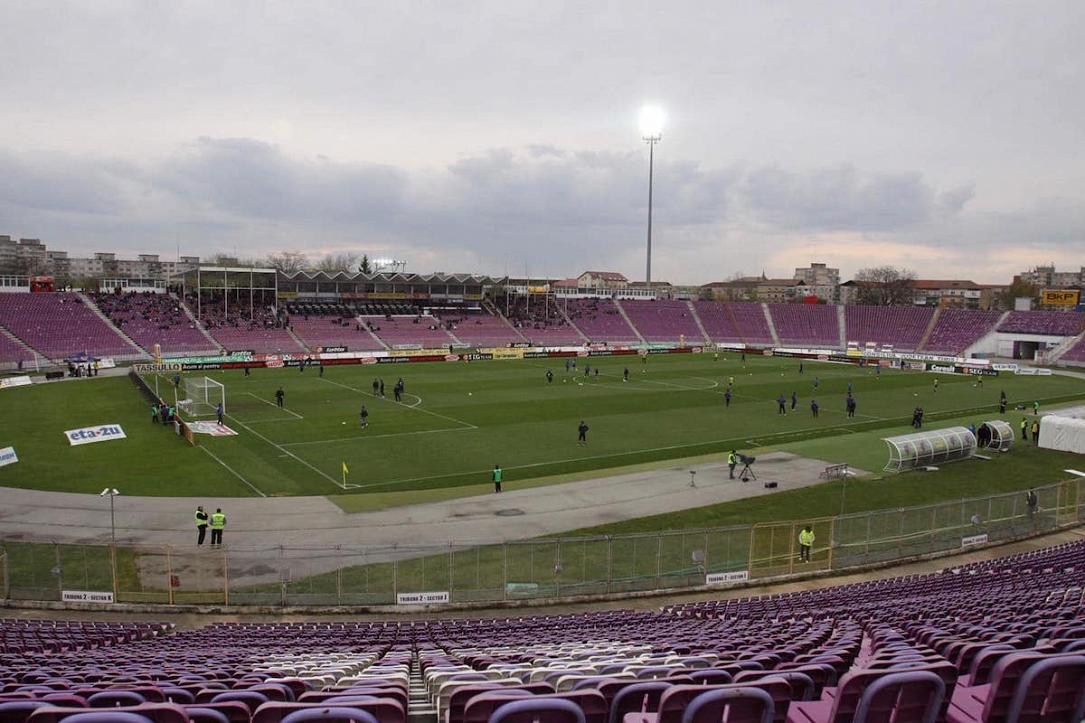 The old Dan Păltinișanu stadium in the city of Timisoara, in Western Romania, is to be demolished to make room for a brand new stadium that will have a capacity of 30,000 seats and will cost approximately EUR 50 million, Digisport.ro reported.

The current stadium is in a very bad shape and was close to being closed by the authorities.

The National Investment Company has opened the tender for the needed specialized studies for the new stadium and “the investment is moving very fast at the moment,” according to Timis County Council president Calin Dobra. He also said that the company that will win the auction will have 4-5 months to hand over the documentation.