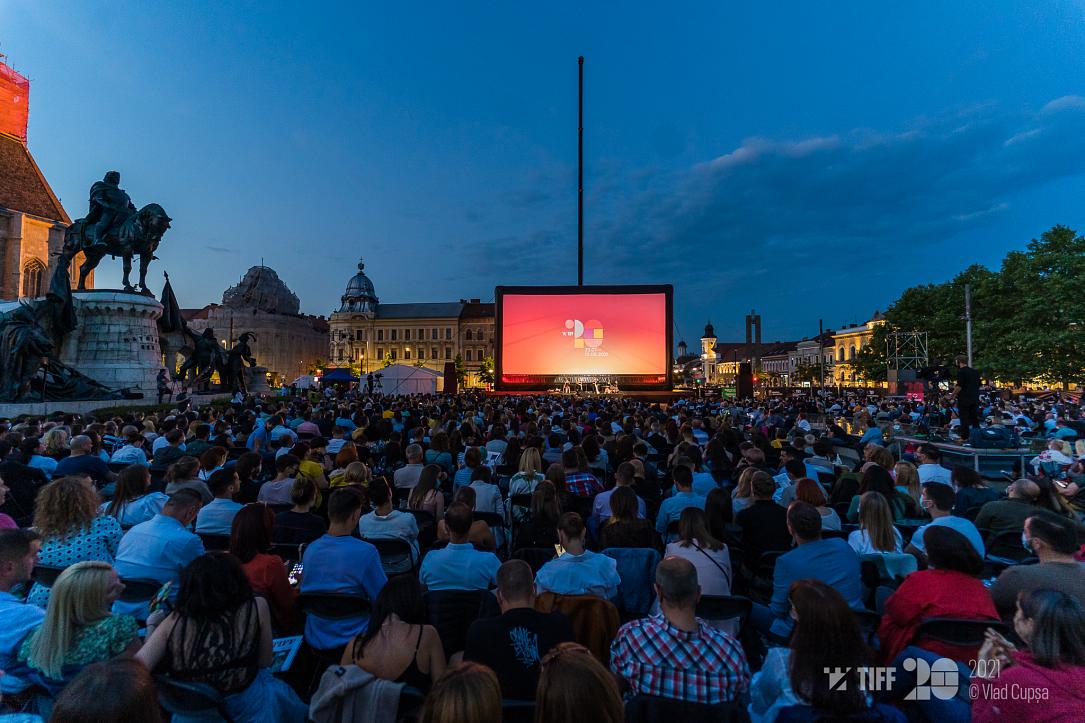 The 20th edition of the Transilvania International Film Festival (TIFF) kicked off on July 23 in Cluj-Napoca, with more than 1,500 people attending the screening of Cesc Gay’s Sentimental (The People Upstairs), the organizers said.

The opening film was screened simultaneously in 20 venues in the country, including in Bucharest, to mark the event’s anniversary edition.

“I haven’t seen Unirii Square this full in a while, and I’m glad we are going back to normal,” TIFF president Tudor Giurgiu told the audience attending the opening of the festival. “The festival looks different, Cluj looks different, but for me, these 20 years amounted to managing to change destinies. Hundreds of volunteers, team members, children attending dedicated screenings or projects were part of the festival. The fact that they grew up and decided to attend film schools, the fact that the city we developed in over the past two decades has today a very different profile than it had at the festival’s first edition – this is the biggest TIFF victory,” he said.

TIFF is also showing this year a selection of 45 Romanian productions: 32 features and 13 shorts. Thirteen of the feature films, directed mainly by newcomers ready to be discovered by the audience, will have their world premiere at the festival.

Furthermore, silent film gems and historical cult productions will get a new life at the festival), where they will be shown with live, original accompaniment by great contemporary musicians as cine-concerts.

This year’s program also includes retrospectives dedicated to Éric Rohmer, Luis García Berlanga, Iosif Demian and Małgorzata Szumowska, and a performance from ballet superstar Sergei Polunin in the special event Sergei Polunin Up, Close and Personal held at the Bánffy Castle in Bonțida.

Among its industry initiatives, TIFF launched this year Drama Room, a program dedicated to drama series creation and financing, while the public can enjoy the Coming Up Next, a new section featuring series and miniseries, all Romanian premieres.

The festival runs until August 1. Tickets are available at Eventbook.ro. 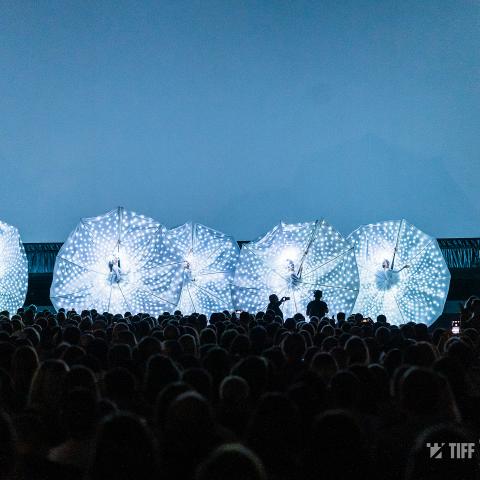 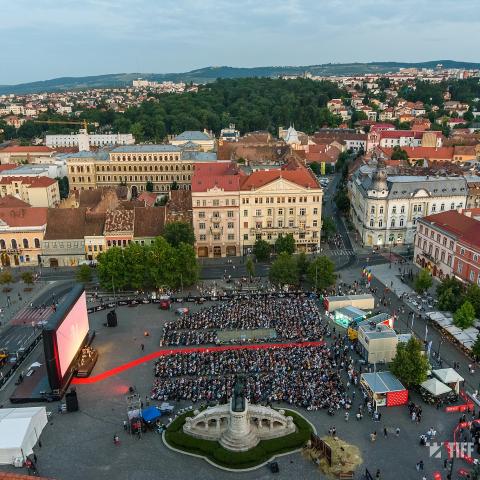