Tickets for Enescu Festival in Sibiu go on sale 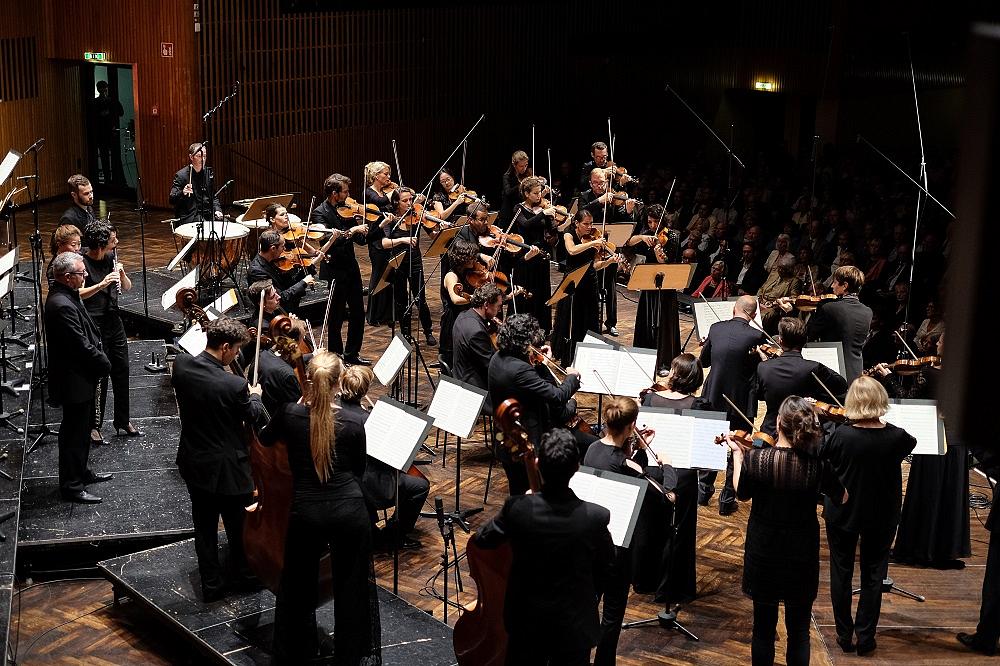 Classical music fans can now purchase tickets and passes for the four gala recitals of the George Enescu International Festival scheduled to take place in Sibiu this fall. The concerts will take place at the Thalia Hall between September 3 and September 14.

The list of guest artists includes the Mahler Chamber Orchestra - a professional touring chamber orchestra consisting of 54 musicians, Yuja Wang - the wonder pianist appreciated by critics for her almost superhuman technique, Gil Shaham - one of the most important violinists of our time, nominated 11 times at the Grammy Awards, and the Royal Camerata.

Robert Powell, known for the title roles in Mahler and Jesus of Nazareth, will also come to the event in Sibiu. He is part of the cast of “The Passionate Life of Claude Debussy” show, alongside actress Rohan McCullough and musicians Clive Conway (flute) and Christine Croshaw (piano).

Tickets and passes can be purchased online at Iabilet.ro or from the network of partner stores.