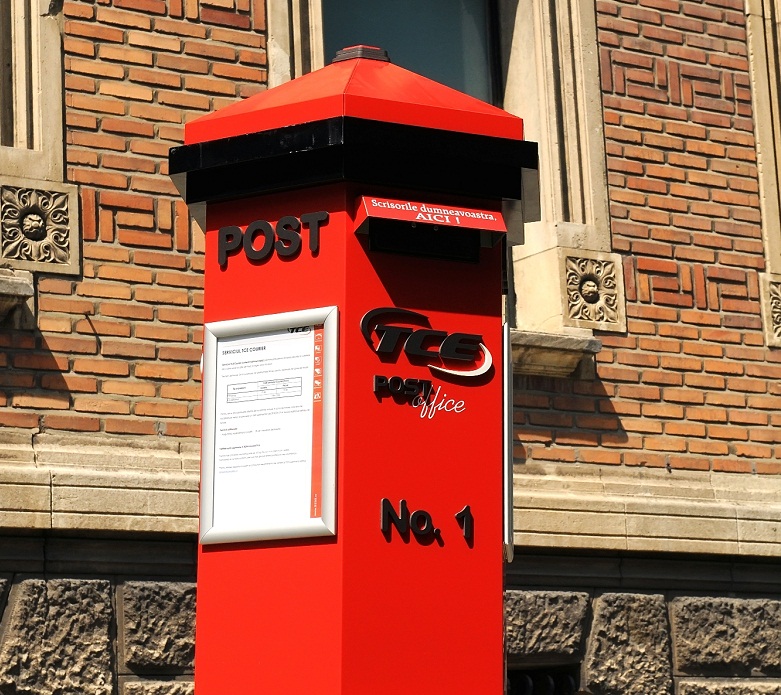 TCE, a company owned by the local RTC Holding, has launched the first private postal services network in Romania under the name TCE Post Office. The company plans to have 200 postal points throughout Romania by the end of this year and as many as 2,000 in five years, when it expects to make EUR 7.5 million in revenues.

The postal offices which will be opened in the future will be either operated by the company itself, or as agencies, according to Sorin Social, CEO of TCE Holding. The services will be provided either by TCE directly, or by third parties through the agency regime.

TCE Post Office already runs 46 post offices and has 6 offices which are externalized to third parties, in Bucharest, Ploiesti and Constanta.

TCE Logistica, part of the RTC Holding, has recently asked for the insolvency, the same as Diverta, the bookshop chain also in RTC Holding's portfolio.