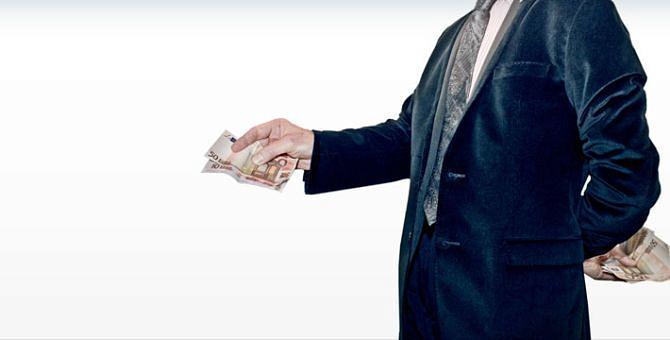 Romania's tax administration ANAF has checked 10 wealthy Romanians from the first group of 336 people with personal assets of over EUR 20 million.

The due taxes and penalties for the undeclared revenues amount to some EUR 3.7 million, according to ANAF.

During this project, the tax inspectors made complex analyses on various investment activities, transactions with financial instruments on domestic and international markets, dissimulated or artificial operations, and on multiple operations with cash, including some with significant amounts for which unclear, incomplete or contradictory information has been provided.

The preliminary tax document checks under the program for ensuring the tax compliance of high net worth individuals (more than EUR 20 million per person) actually started in 2013. In 2014, the inspectors started checking the individuals for which they’ve found significant differences between the incomes estimated based on the personal financial situation and the statements filed with the tax authorities.