Survey: Most Romanians believe that the COVID-19 pandemic will last at least 2-3 more years 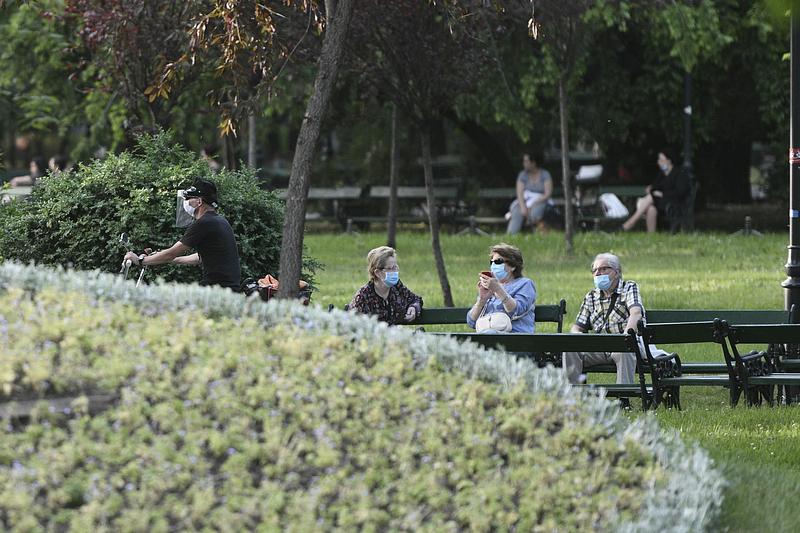 Almost half of Romanians (47%) believe that the COVID-19 pandemic will last at least 2-3 more years, while 30% think that it will end this year, according to a national survey conducted by the Research Institute for Quality of Life (ICCV) of the Romanian Academy and Elicom.

The same survey quoted by News.ro revealed that more than three out of five Romanians know at least one person around them - relatives, friends, co-workers, neighbours or acquaintances - who has been infected with COVID-19. At the same time, about 15% of Romanians said they had been infected with the new coronavirus.

Most people (57%) believe that the virus can spread quite quickly from person to person, while only 16% said it’s pretty difficult for a person to pass on the coronavirus to someone else.

“Although they represent a small share (6%), there is a segment of the population, of at least 800,000-900,000 people, who openly state that the new coronavirus does not exist,” the survey also revealed. However, this particular segment could be more significant, as some people avoid stating openly what they think.