WWF: Sturgeon poaching again on the rise in Romania, Ukraine 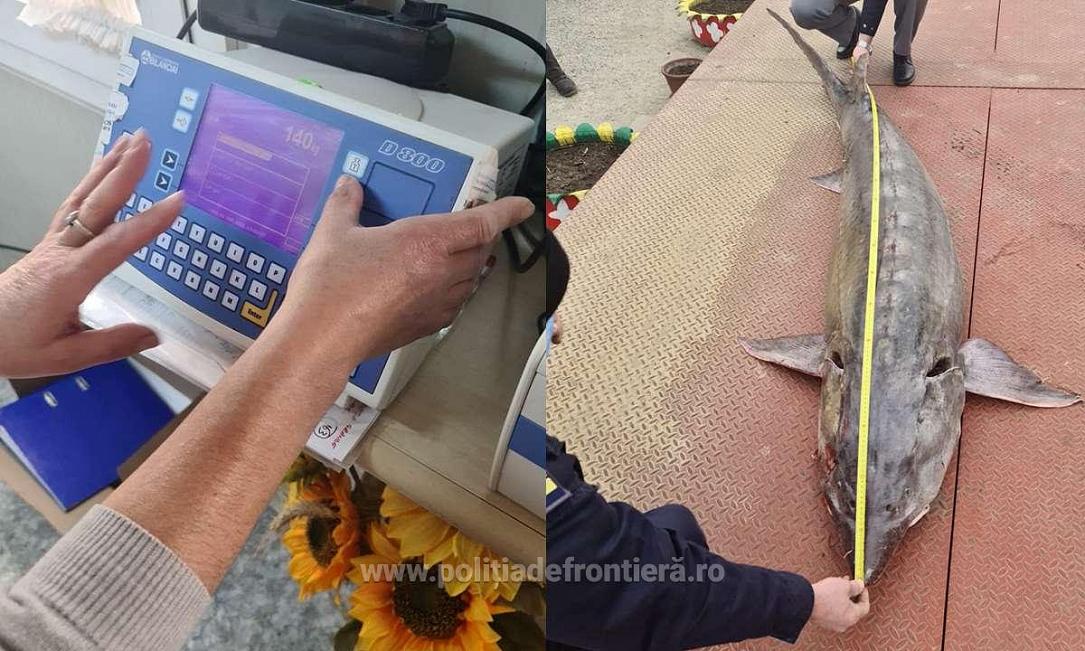 There are strong indications that sturgeon poaching is again on the rise along the Danube, with new cases reported in Romania and Ukraine this month, non-governmental organization WWF said.

According to WWF, sturgeons are the most endangered group of species on the planet.

Two cases of sturgeon poaching were discovered in Romania in March.

At the beginning of the month, Tulcea County Border Police stopped two Romanian men for a control check in the village of Grindu in Ialomita county. The two were found to transport a 140 kg, 2.5-metre Beluga sturgeon in a wagon, which they said they intended to sell. The National Agency for Fishing and Aquaculture, in cooperation with the Border Police, released the fish back into the Danube.

Then, on March 20, home searches carried out by the Danube Delta Police in Tulcea, Galati, and Crisan, revealed five fishing and aquaculture violations, WWF said. The police discovered 7 kg of sturgeon meat and 1 kg of caviar.

"The police are conducting investigations into all of these cases. Fishing and selling sturgeon and sturgeon products is prohibited in Romania until April 20, 2021. The order to continue the ban is currently being discussed by the authorities," reads the WWF press release.

Beluga and Russian sturgeon poaching cases were also reported in Ukraine this month. On March 21, the authorities detained two people during a raid at Dzharylhatsky Bay in the Ukrainian waters of the Black Sea, as they discovered Red Book listed endangered aquatic species in their possession. These included 14 stone crabs, three turbots, three Beluga sturgeons, and a Russian sturgeon weighing a total of 34 kg.

"We appreciate the efforts of law enforcement agencies in detecting and investigating such cases," said Beate Striebel, WWF's Sturgeon Initiative Lead. "Every single case may seem neglectable, but combined, the impact on these critically endangered fish is a huge concern."

WWF said that the sturgeon and other migratory fish species are indicators of the ecological status of the Danube River's watercourses, especially concerning the function of the river as an ecological corridor. However, according to the recently released World's Forgotten Fishes Report, populations of migratory freshwater fish have fallen by a worrying 76% since 1970, and mega-fish such as sturgeons by 94% percent.

"Currently, there is a complete ban of sturgeon fishing in the Danube and the Black Sea. However, larger fish that swim upstream to reproduce still fall prey to poaching because of the high price the caviar and meat fetch on the black market," WWF explained.