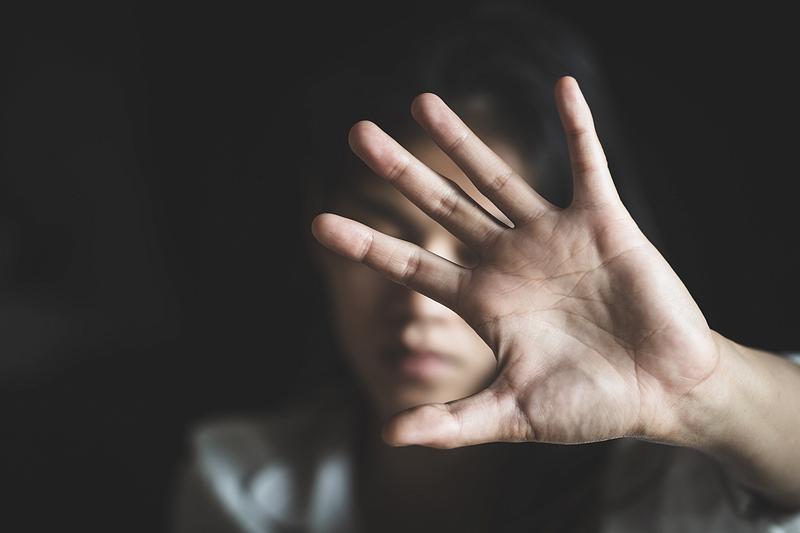 Romania remains, for the third year in a row, on the Tier 2 Watch List in the latest Trafficking in Persons report issued by the US State Department.

Countries that are on the Tier 2 Watch List do not fully meet the minimum standards for the elimination of human trafficking but are making significant efforts to bring themselves into compliance with those standards.

Romania avoided a downgrade to Tier 3 and remained on the Tier 2 Watch List because the Government devoted sufficient resources to a “written plan that, if implemented, would constitute significant efforts to meet the minimum standards.”

Furthermore, the Government issued regulations for minimum standards for licensed service providers assisting child trafficking victims and signed agreements with the Bucharest administration and the Romanian Orthodox Church, laying the foundation for the project of a future shelter for repatriated victims.

However, the Government “did not demonstrate overall increasing efforts compared to the previous reporting period, even considering the impact of the Covid-19 pandemic on its anti-trafficking capacity,” the report reads.

Still, the local authorities identified fewer trafficking victims and did not adequately screen for trafficking indicators or identify victims among vulnerable populations, such as asylum-seekers, individuals in commercial sex, or children in state institutions, the report notes. The country did not provide sufficient funding for assistance and protection services, leaving most victims without services, susceptible to re-traumatization, and at risk of re-trafficking.

The report also recommends local authorities proactively identify potential victims, especially among vulnerable populations, such as asylum-seekers, individuals in commercial sex, and children in government-run institutions; vigorously investigate and prosecute trafficking cases and punish convicted traffickers, including complicit officials; increase the quality and availability of specialized victim services; and expand the efforts to train officials on working with trafficking cases and victims, among others.