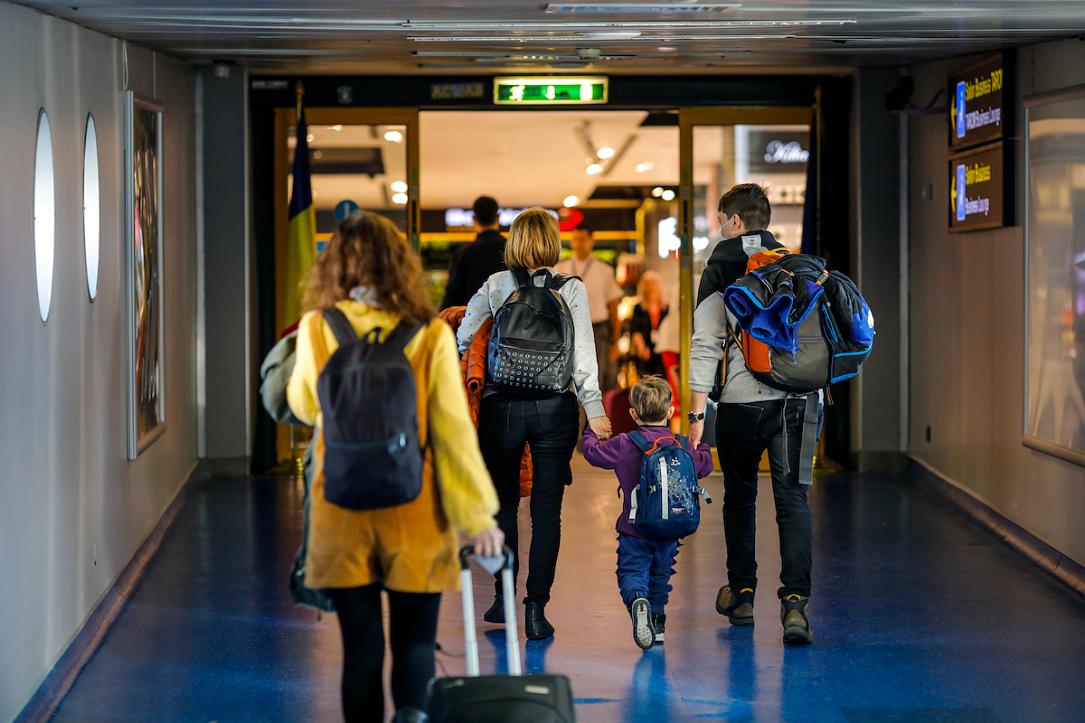 Romania's National Institute of Public Health has updated the "yellow list" of countries with major epidemiological risk due to the high number of cases of coronavirus infection, adding Spain to this list, on the morning of August 10. The decision has taken by surprise the airlines and the few tourists who went on vacation in Spain.

G4Media.ro quoting sources familiar to the matter stated that the Government intends to review the measure announced by the sanitary authority (INPS).

And indeed, a press release issued by the National Committee for Emergency Situations (CNSU) under Government’s supervision took Spain out of the list later in the night of the same day.

CNSU also moved the decision of updating the “yellow list” from INSP to CNSU.

When issuing these decisions, “all the implications on public health will be taken into account and the socio-economic aspects generated by the introduction of the quarantine measure will be analyzed as well,” CNSU stressed.

If the situation requires it, the decision to establish quarantine for citizens returning to Romania may be taken for certain areas or administrative regions in states with a high epidemiological risk, as opposed to entire countries previously.