Bucharest will host the Solar Decathlon Europe competition in 2023 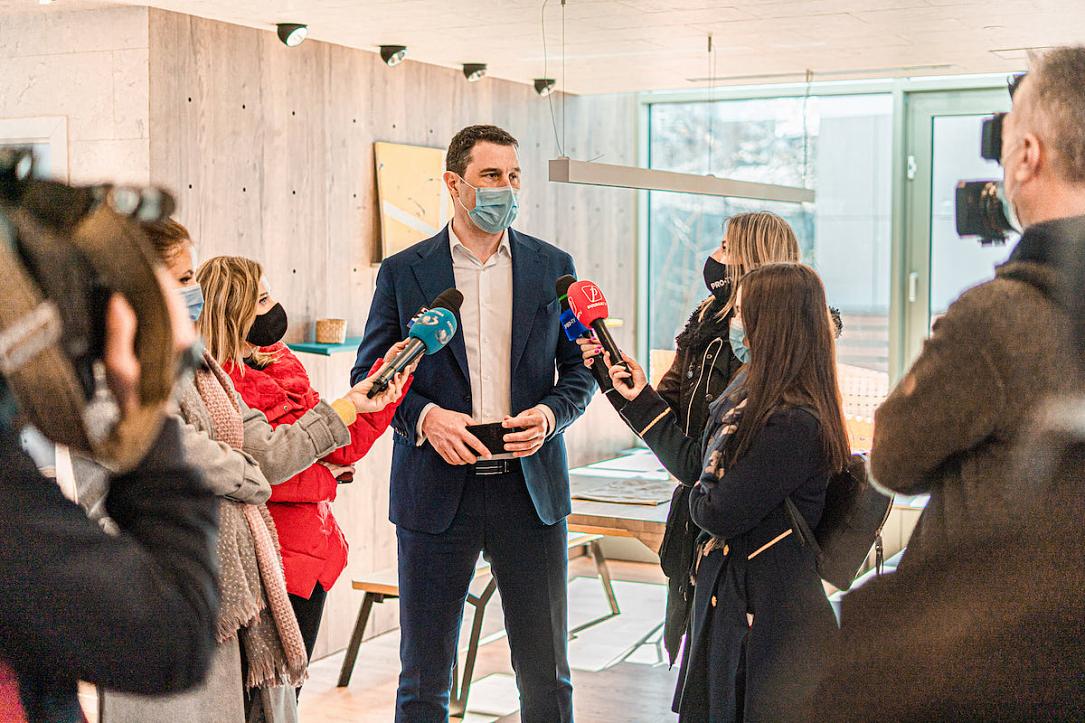 Bucharest has been designated to host the 2023 edition of Solar Decathlon Europe (SDE) - the international competition in sustainable architecture that challenges ambitious university teams to design, build and operate full-scale, energy-efficient houses.

Solar Decathlon Europe will arrive in Bucharest thanks to an organizing team consisting of EFdeN and the Energy Endeavor Foundation (EEF), local Ziarul Financiar reported. The initiative also has the support of the Ministry of Energy, the Ministry of Environment, and ENGIE Romania.

“The Ministry of Environment, Waters and Forests, together with our colleagues from the other ministries, will support the team and this initiative through a government decision that will provide partial financial support for the competition. This team of young researchers, students with vision and will, is as important as any other national team that manages to bring to Romania an event of such magnitude,” Romania’s environment minister Tanczos Barna said.

About 20 student teams are expected to participate in Solar Decathlon Europe 2023, the SDE organizers announced.

The Solar Decathlon Competition was initiated in 2002 by the United States Department of Energy. Since its inception, the Competition has grown and expanded worldwide, becoming a leading international ‘design & build’ event in the field of sustainable construction, with chapters on five continents and in ten countries. Based on the original U.S. model, Solar Decathlon Europe was born in 2010.