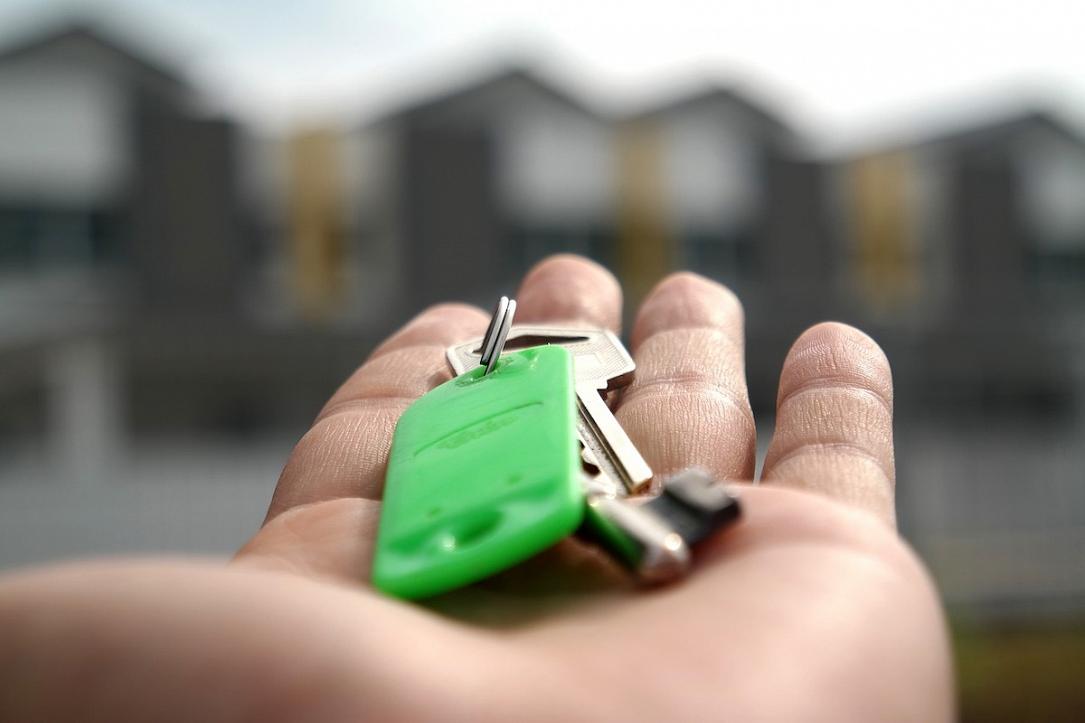 Located less than three kilometers from the Large Square in downtown Sibiu, the residential project will include 7 buildings with low height regime including a total of 600 apartments of 2, 3, and 4 rooms, and studios. The project will also include numerous service spaces, over 800 parking lots for residential and commercial areas, parks and green spaces, children's playground and relaxation areas, as well as a bicycle track.

In separate news, Scandia Food expanded its operations in 2018 by acquiring a new fish canning factory in Spain, at the same time pursuing organic growth in both areas of activity: production and distribution. The group had a turnover of over EUR 50 million and more than 600 employees in 2018.