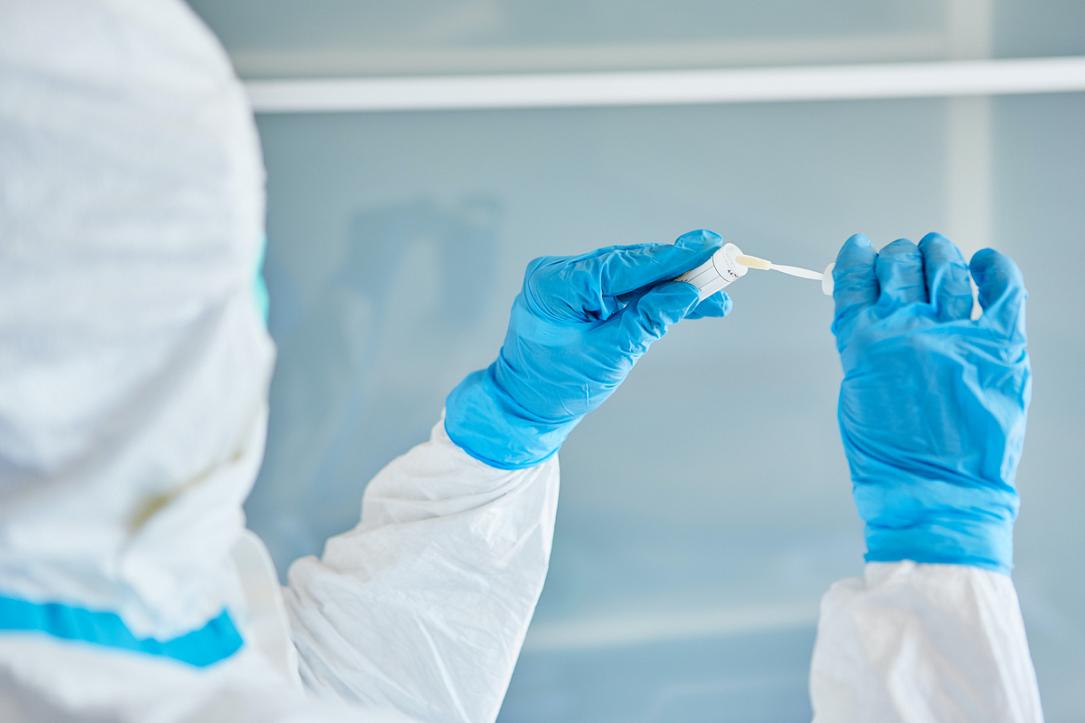 A total of 16 Romanians working on a farm in the Spanish town of Madrigal de las Altas Torres, in the province of Avila, tested positive for coronavirus, the Romanian Ministry of Foreign Affairs (MAE) announced, Digi24 reported. At the same time, 24 contacts of the infected workers were placed in self-isolation.

“The Romanian Embassy in Madrid was notified, on August 17, about the positive testing for COVID-19 infection of several Romanian citizens, workers on a farm in Madrigal de las Altas Torres, Avila province, Castilla y Leon autonomous community, and has taken urgent steps to obtain further information on the identity and the health of those affected,” MAE said in a press release.

According to the information obtained by the Romanian Embassy in Madrid from the farm representative, 16 Romanian citizens tested positive for COVID-19, and they are currently isolated in homes provided by the employer. They are asymptomatic or have mild symptoms. Also, another 24 Romanian citizens, direct contacts of the infected people, were placed in self-isolation.

The company will cover salary rights during the self-isolation period, MAE also said.

A total of 5,918 Romanian citizens living or working abroad tested positive for the COVID-19 infection by Tuesday, August 18, according to the official report released by the Romanian authorities. Most of them are in Germany (2,935), Italy (1,898), and Spain (588).