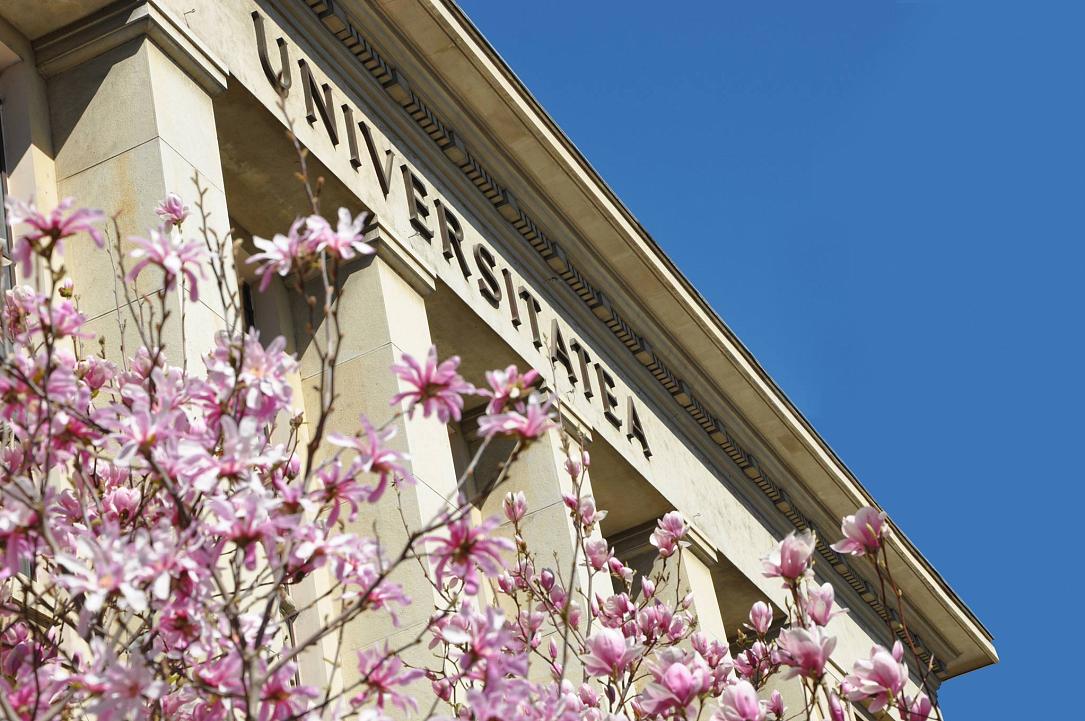 Three Romanian universities have been picked by the European Commission in the competition for the creation of the first 17 European pilot universities in international consortia.