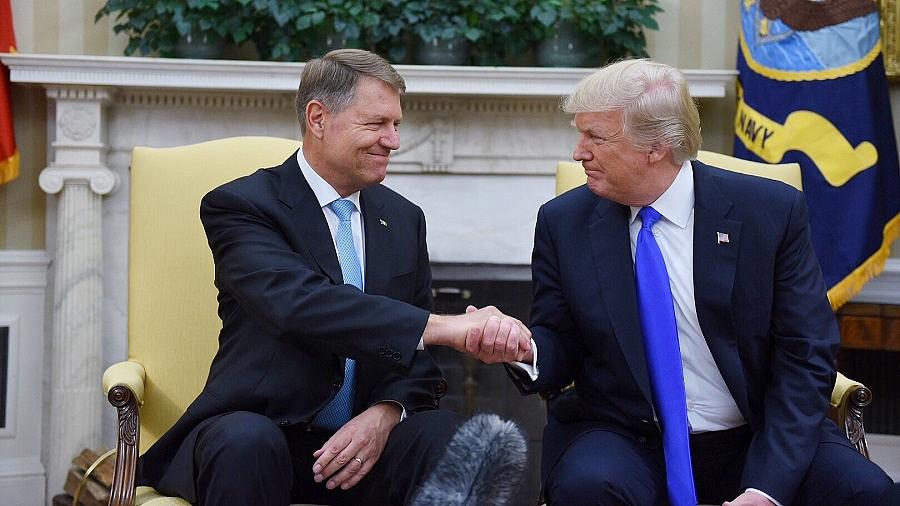 The two leaders will discuss shared security challenges facing the United States and Romania and ways to advance fair and reciprocal trade and energy partnerships. The visit will occur as Romania marks 30 years since the fall of communism and 15 years since the country joined the North Atlantic Treaty Organization (NATO), the White House commented.

The Romanian Presidency confirmed the visit Iohannis will make to the U.S. on August 19-20. Upon meeting President Trump on August 20, the two will discuss the strengthening and further development of the strong and dynamic Strategic Partnership between Romania and the United States of America, in all its dimensions, including security and economic, the Presidency disclosed.

Klaus Iohannis was the first head of state in Eastern Europe Donald Trump welcomed at the White House, on June 9, 2017.