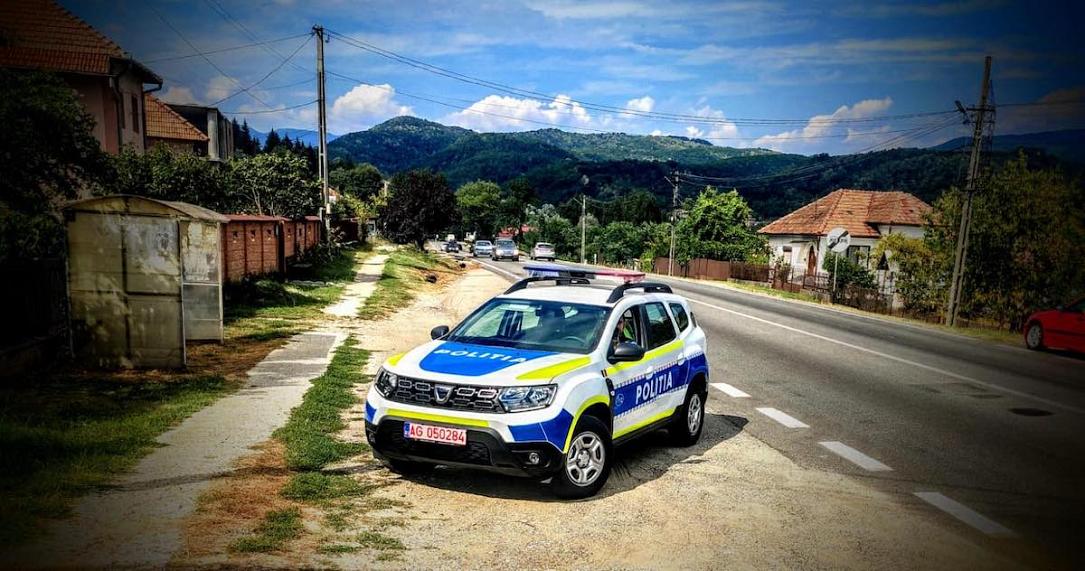 The Romanian Police cars have a new design that makes the vehicles more visible on the roads, even in conditions of fog.

The police cars are white with blue and yellow stickers and elements painted in glow-in-the-dark green. The new Romanian Police cars are more visible on the roads and look different from those of the Local Police, G4media.ro reported.

According to the Ministry of Interior (MAI), “the new design is in line with that of other EU Member States, and any citizen will recognize this type of sticker in Europe.”

“According to the renewal program of the Romanian Police car fleet, the police officers benefit from new special vehicles to be used for specific activities. The new vehicles are necessary for patrol activities […] as well as for the operative movement and rapid response, and for streamlining and controlling road traffic,” MAI said in a press release.