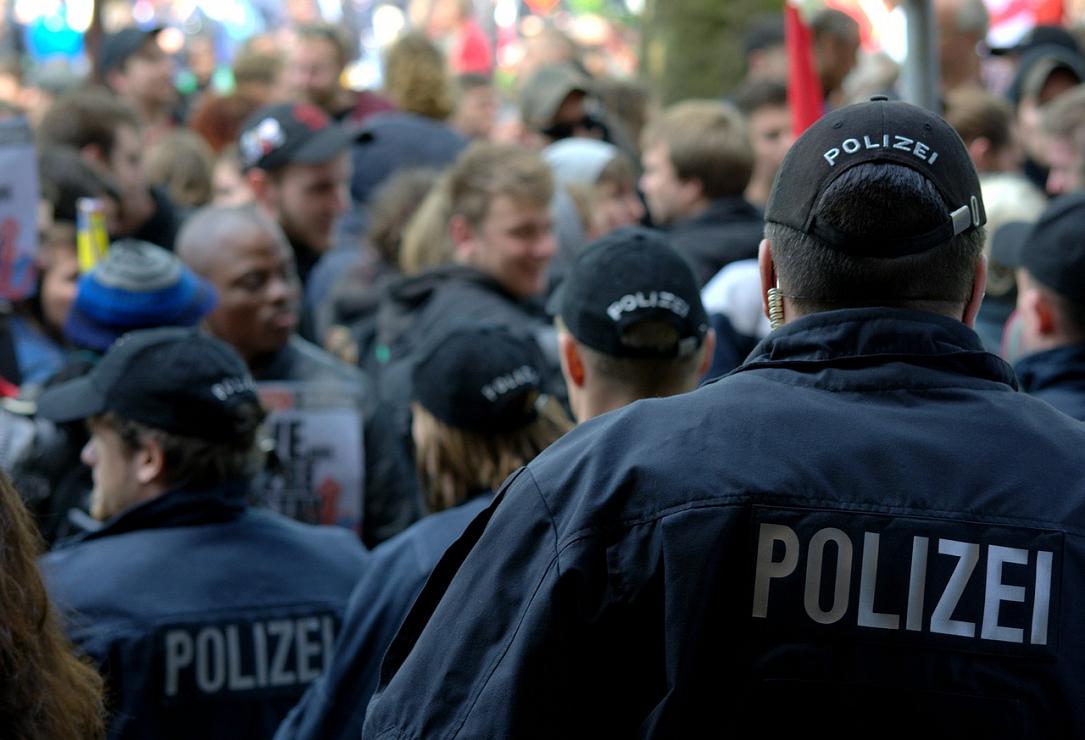 A Romanian wanted in Germany for a murder he allegedly committed 27 years ago was caught in Romania this month.

The crime happened on the night of November 27, 1992, in the immigrant center in Weismain, eastern Germany. On that night, the Romanian, who was 35 years old at that time, killed his roommate, who was also a Romanian citizen. He managed to run away and the German policemen issued an international arrest warrant on his name. 27 years later he was finally caught in Romania, local Digi24 reported.

The investigation revealed that the Romanian used false identities to avoid getting caught. Five years after the crime was committed, the German authorities discovered in the database the suspect’s fingerprints, but they were associated to another name. It was later established that the man had traveled several times to Germany, each time under a different identity.

In September this year, Coburg police officers identified him in Romania. The man was detained, and a few days ago he was taken to Germany, where he will be charged with murder.