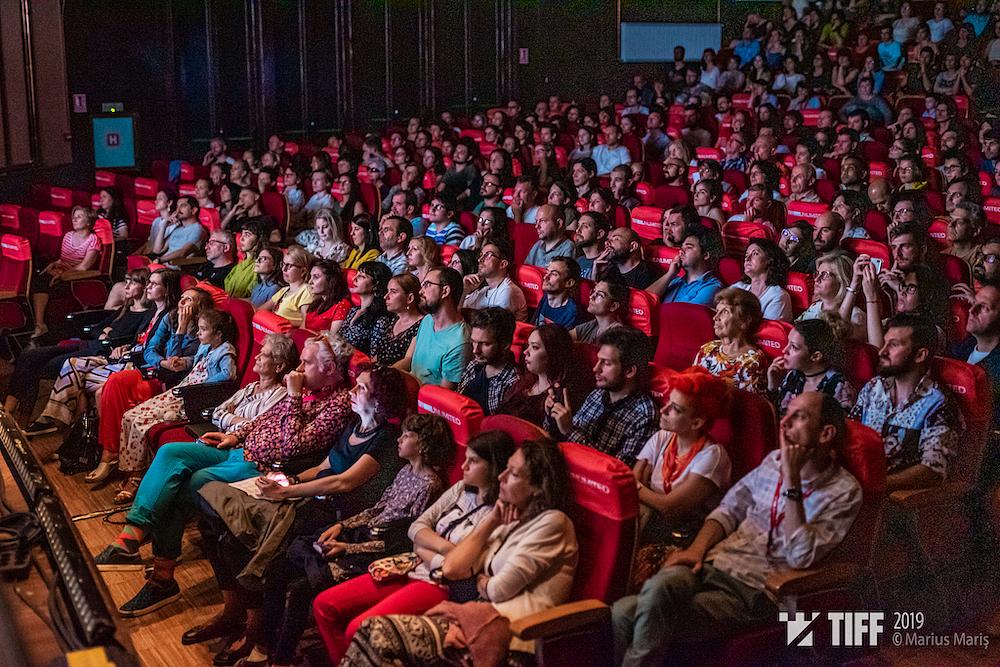 Another TIFF edition ended on 9 June, and for those who did not make it to Cluj, or those who want to catch up on missed films, there is small consolation, namely a special event in Bucharest between 21and 23 June, and the upcoming TIFF Sibiu (27 – 30 June).

Transilvania International Film Festival is the biggest national film festival and this year it celebrated its coming of age. The 18th edition had its memorable moments and gathered a huge crowd, as always. The international competition had quite a few interesting titles, like the slow-burning, excellently acted A White, White Day, or the big winner, Monos (a film that many will argue about, but definitely one making the rounds). As usual, though, the more interesting titles were featured in the other sections. Legendary French filmmaker Agnès Varda passed away a few weeks ago and a small homage programme screened the lovely Cléo from 5 to 7 (1962), the uncompromising and ravishingly beautiful Vagabond (1985), and one of her more recent documentaries, Faces Places (2017).

The larger focus on Chinese cinema, both older and recent, was a revelation in many respects, from the elegant, classical joys of A Soul of a Painter or the eye-popping beauty of Longs Day’s Journey into Night, to the formal precision of Ghost in the Mountains, and the epic, heartbreaking grandeur of An Elephant Sitting Still. The other sections had their fair share of gems, like Peter Strickland’s latest mad fest In Fabric, Richard Billingham’s impressive Ray & Liz, or John Skoog’s dreamy Ridge.

Strangely, for an anniversary edition, The Romanian Days had fewer titles and premieres than in past years, and also fewer surprises or memorable films. Most of the titles have been doing the festival and cinema circuit, from Radu Jude’s I Do Not Care If We Go Down in History as Barbarians (probably one of the section’s highlights, rightfully so) to Radu Muntean’s Alice T. One of the premieres, Andrei Cohn’s Arrest, snatched the main prize of the section, and will certainly be one of the most talked about titles of the year, while Marius Olteanu’s sensitive Monsters was awarded best debut, a logical choice. But the cherry on the cake, although not part of the Romanian competition, were the two special screenings of Corneliu Porumboiu’s La Gomera/The Whistlers, after having just returned from Cannes, and what a blast that was. This is deliciously entertaining, tongue-in-cheek, lavish filmmaking from a director who knows exactly what he is doing.

Starting with tomorrow, 21 June, the festival is throwing a music and film party to celebrate the launch of the VoD channel TIFF Unlimited, namely at Verde Stop Arena (162-164 Barbu Văcărescu street), with concerts and two films every night. Don’t miss Tudor Giurgiu’s latest, Parking, or the fast and entertaining political thriller The Realm.

Like every year, TIFF goes on tour after it ends in Cluj, and the next stop is Sibiu between 27 and 30 June, followed by Oradea in September, and Chișinău in October. You can find more updates on the official website.