From Romania to the world: Local entrepreneurs who created international brands 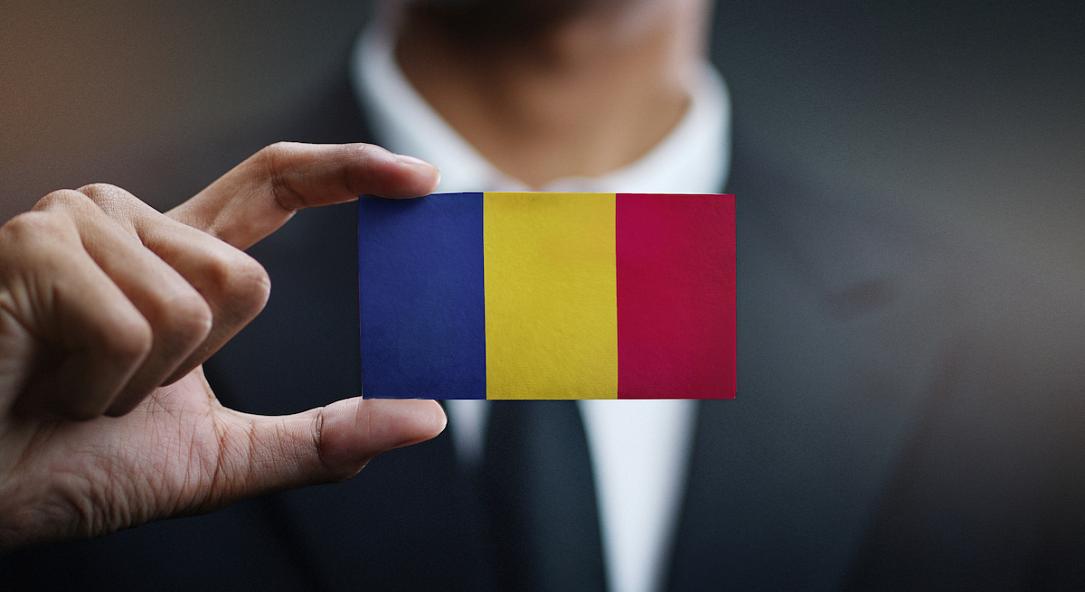 Romania might not be the friendliest country to start a business, but many Romanian entrepreneurs managed to build startups and companies that became known worldwide. In this article, we put the spotlight on some of the local entrepreneurs who created international brands.

Daniel Dines is the co-founder of UiPath, the biggest robotic processing automation (RPA) company in the world and the first Romanian unicorn. A top position reached after an amazing journey that started in a small apartment in Bucharest in 2005.

Today, many years later, UiPath is a leading name on the global tech map, with 40+ offices around the world and the headquarters in New York City. UiPath listed its shares on the New York Stock Exchange in April this year and currently has a market capitalisation of over USD 25 bln. Its founder Daniel Dines is the richest Romanian.

Born in Romania, Anastasia Soare is today a billionaire businesswoman known as the “queen of eyebrows” at Hollywood. And her company Anastasia Beverly Hills is one of the fastest-growing brands in the global beauty industry.

Soare moved to Los Angeles more than 30 years ago, in 1989, and later started her own salon in Beverly Hills. Today, the company she founded represents a true American success story, while the Romania-born entrepreneur is a beauty pioneer. In fact, last year, she ranked 41st in Forbes’ list of America’s Richest Self-Made Women.

Currently based in New York, Emi Gal is one of the most successful Romanian tech entrepreneurs and software engineers. He is currently building Ezra, a company dedicated to providing early cancer detection by combining the most advanced medical imaging technology and Artificial Intelligence. Its services are available in New York, San Francisco, Los Angeles, Irvine, and Miami.

Before Ezra, Gal also launched Brainient, an advertising technology company that was acquired by Teads.

Find out more about Emi Gal from his blog - here.

Today a guardian of millions of individual consumers, organizations and businesses around the world, Bitdefender was founded in Romania in 2001 by the current CEO and main shareholder, Florin Talpes. And given the immense international success of Bitdefender, Talpes is now one of the most well-known tech visionaries from Romania.

With headquarters in Bucharest, Romania and Santa Clara, California (the US), Bitdefender has customers in about 170 countries with offices worldwide, employing more than 1,600.

Alina Vandenberghe moved from Romania to the US at a young age. There, she earned valuable experience working for big companies. Moreover, in 2010, for example, Steve Jobs selected a news app she had designed as one of the few apps he showed during a demo for the iPad launch.

Taking a step further, in 2016, she decided to follow her entrepreneurial passion and start Chili Piper, a routing and scheduling software for B2B revenue teams. And success came quickly, as the startup became cash positive within six months after launch. Plus, it added Spotify, Airbnb, and Monday.com to its list of clients.

Find out more about Alina Vandenberghe from our RI+ interview here.

Cornel Amariei is a young Romanian inventor, the founder of .lumen, a revolutionary startup that produces glasses designed to help visually impaired people move around. Its solution uses artificial intelligence and robotics to replicate and build on the benefits of guide dogs. The research startup has a team of over 30 engineers, professors, disability experts, designers and scientists who use the latest AI and robotics technologies to enhance the life of the blind.

The Romanian startup has won several top awards so far, most recently the Red Dot: Luminary, a top prize for product design. Meanwhile, its founder Cornel Amariei also received international recognition for his work. For example, in 2018, he was included on the Ten Outstanding Young Persons list by Junior Chamber International (JCI), while two years before he made it on Forbes’ 30 Under 30 Europe List.

Read more about Cornel Amariei and the .lumen glasses in the RI+ interview here.

Headquartered in San Francisco, DataBricks is a data + AI company with offices around the world and hundreds of global partners, including Microsoft, Amazon, Tableau, Informatica, Cap Gemini and Booz Allen Hamilton. In 2021, DataBrinks raised USD 1.5 bln and reached a valuation of USD 38 bln. Two of its co-founders were born in Romania - Ion Stoica and Matei Zaharia.

In addition to being a successful tech entrepreneur, Ion Stoica serves as a professor in the EECS Department at UC Berkeley and as a co-director of the AMPLab. Plus, according to information on databricks.com, in 2006, he also co-founded Conviva, a startup to commercialize technologies for large scale video distribution, where he is serving as a CTO.

Teodor Blidarus (right) and Sergiu Negut (left) founded one of the fastest-growing fintech startups in Europe - FintechOS. This year, they raised USD 60 million in a Series B funding round and opened an office in the US to accelerate the expansion. FintechOS is thus on track to becoming the next Romanian unicorn.