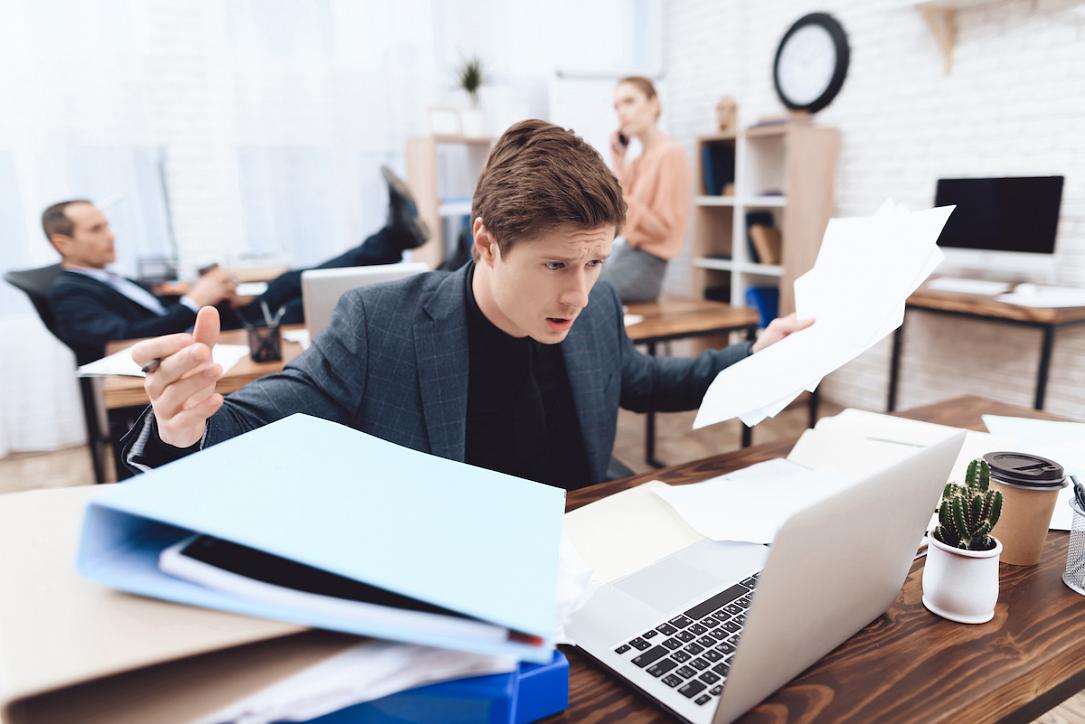 Half of the Romanian employees believe that 2019 has been more professionally demanding, full of challenges, effort and stress compared to the previous year.

If Santa could fulfill a profession-related wish, one in four employees would ask for more health and work power, and the same fraction would want a new job in another industry, according to the latest survey conducted by the recruitment platform BestJobs.

The survey was conducted from November 15 to December 5, 2019, on a sample of 974 Internet users - who, since were caught visiting BestJobs were at least considering other options.

The year 2019 has not been very productive for a good part of the employees, from a salary point of view. Thus, one third of the respondents say that their salary has stagnated, while for one in ten it has even decreased by up to 25%.

The Christmas holidays are not expected to be any richer, the survey shows. Only 16.6% of respondents will allocate more money this year for holiday gifts. One third of the respondents plan to spend for all gifts no more than RON 300, almost a quarter - at most RON 500, one in ten - between RON 500 and RON 700 and almost 10% - between RON 700 and RON 1,000.