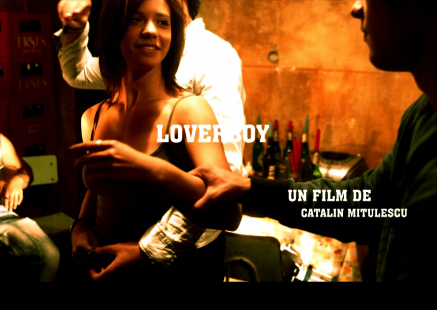 Romanian directors Radu Mihaileanu and Catalin Mitulescu will participate in the most important sections of the Cannes International Film Festival 2011 with the movies "La source des femmes" and "Loverboy", according to the organizers of the event.

Submitted in the section Un Certain Regard, ”Loverboy” stars George Pistereanu, known from the Romanian movie “If I Want to Whistle, I Whistle”.

In 2005, Romania won the prize Un Certain Regard section of Cannes, with the movie “Death of Mr. Lazarescu” directed by Cristi Puiu. In 2007, the filmmaker Cristian Mungiu returned to Bucharest with the most important prize of the festival, the Palme d’Or, awarded for the film “4 Months, 3 Weeks and 2 Days”.

Arriving this year at the 64th edition, Cannes International Film Festival 2011 will take place between May 11 to 22. More about the festival.