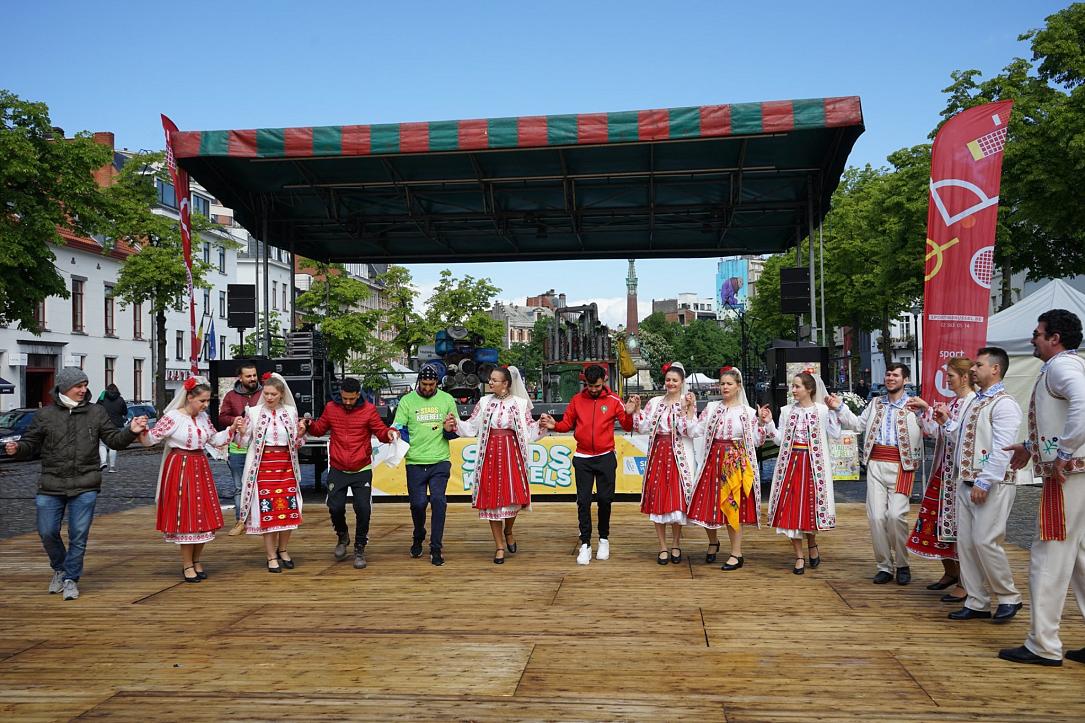 Romanians are the fastest-growing community in Brussels, the capital of Belgium and one of the capitals of the European Union. Close to 42,000 Romanians are now officially registered in Brussels, 2,000 more than last year, according to an article by Belgian publication Bruzz.

Most Romanian men living in Brussels work in the construction sector while women work as maids or in nursing homes. However, the jobs performed by Romanians have diversified in recent years. “There is hardly a hospital today without Romanian nursing staff or doctors,” the article says. Romanian IT specialists are also popular and there is also an increasing number of Romanians, especially women, working in EU institutions.

The Belgian publication notes, however, that migration has negative effects in Romania. Since the fall of the Ceausescu regime, the population has fallen by one-fifth throughout the country, from 23.5 million to 19 million. Migration is more pronounced in poor rural areas in Eastern Romania.

Bruzz gives the example of Bosanci, a commune in Suceava county, North-Eastern Romania, where the population has shrunk from 12,000 to 4,000 in ten years, with half of those who left now living and working in Belgium, especially in the Brussels area. There is even a football team called FC Bosanci in Brussels.

Romania is the guest country at this year's edition of the Europalia Festival in Brussels.