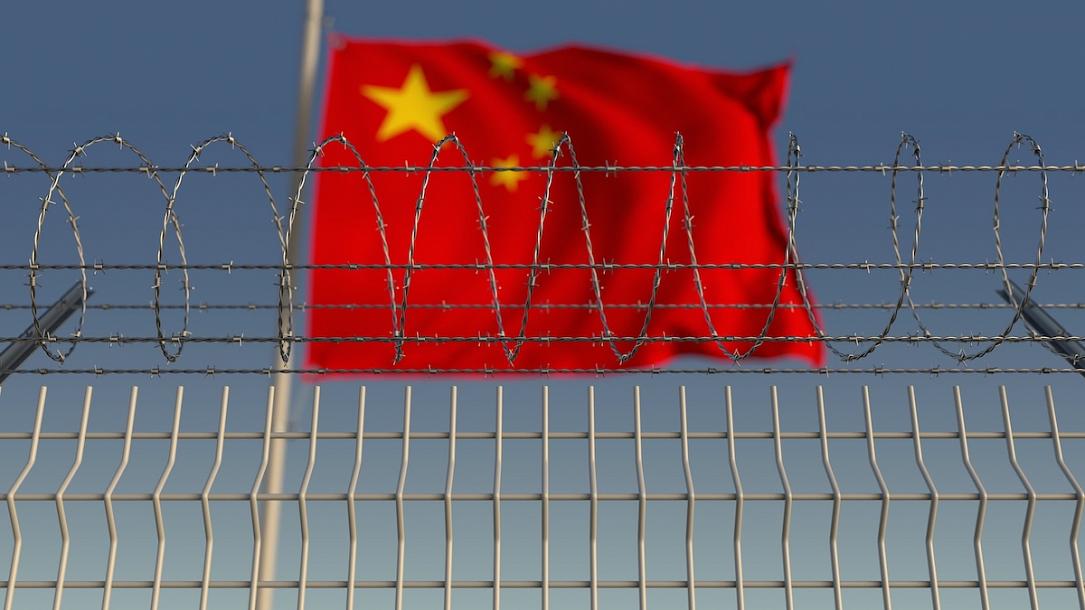 Romanian university professor Marius Balo, who was sentenced to eight years in prison in China on charges of contract fraud, will serve the remaining of his sentence in Romania, as the Chinese authorities have approved his transfer, the Romanian Ministry of Justice announced.

The Romanian authorities will now take the necessary steps to bring him back to the country in the shortest time, the ministry’s press release also says.

Marius Balo settled in China in 2010, being employed as an expert in the XinDongFang Technology and Education Group in Beijing. Three years later, in 2013, he took over the position of professor at the Renmin University in Beijing. He was sentenced to eight years in prison in China, in the spring of 2016, on charges of contract fraud.

Lawyer Eugen Iordachescu presented Balo’s case in July 2019, saying in a press conference that the Romanian, a university professor and entrepreneur from Cluj, has been in prison for more than five years in China. He also said that Balo had to face very harsh conditions there, being forced to work 12 hours a day.

“Chinese prosecutors have claimed that Marius Balo received USD 80 from Chinese citizens, without him knowing that the amount came from a criminal activity. A British citizen was in the exact same situation, as he received the same amount of money, but was released without spending a day in prison following the effective intervention of the British Embassy in China,” the lawyer said last summer, according to local Hotnews.ro.

Eugen Iordachescu also said at that time that the Romanian professor was detained for two and a half years in preventive detention, which in China means “a cage of 16 square meters, in which there were 12 other Chinese citizens, without seeing the sunlight.” Balo was also allegedly threatened by the prison guards, who wanted him to plead guilty to the charges of fraud.

“On March 24, 2016, Marius Balo was convicted based on the testimony of a person he had never seen before, and then incarcerated in the Shanghai Penitentiary. He was also ordered to pay a fine of RON 61,000 (some EUR 12,800 e.n.),” the lawyer explained.

Now, the Romanian professor is to be transferred to Romania to serve the rest of his sentence here.