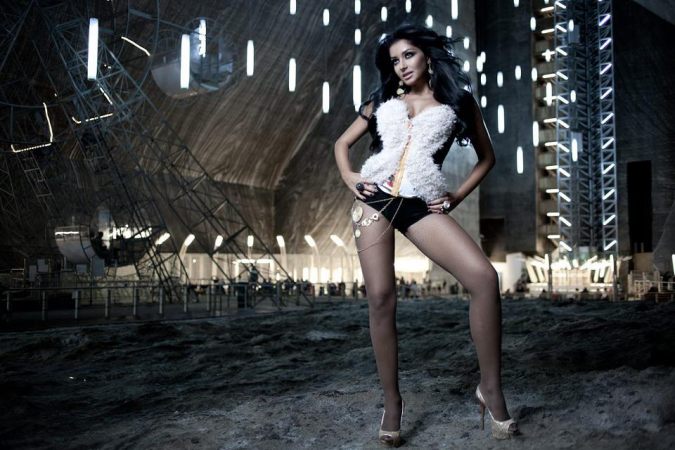 Romanian band Mandinga won the national selection this week-end and will represent Romania in the Eurovision competition this year, with the song 'Zaleilah' (listen to the song below).

Romanian band Electric Fence came second with the song 'Sun-ta', which was the public's favorite. The band came second after the jury's vote. Singer Catalin Josan came third in the ranking. In total, 15 songs competed for the first spot on Saturday evening in Bucharest.

Mandinga will represent Romania at the Eurovision final on May 22 in Baku. The song 'Zaleilah', a mix of Spanish and English, was composed by Romanian Costi Ionita. The lead singer in Mandinga is Elena Ionescu (in picture).

Romania was represented by Hotel FM last year in the Eurovision competition. The band got the 17th place in the competition, which was won by Azerbaijan, the country which hosts the competition this year.