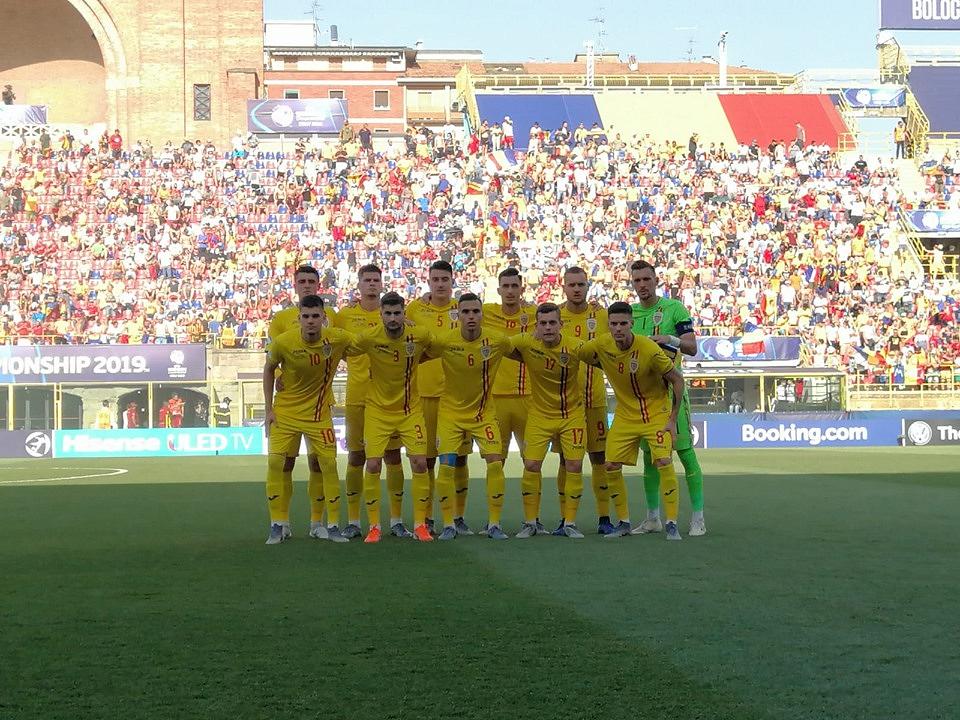 Romania Under 21 lost a unique chance to play a European Championship final after a 2-4 defeat against Germany in the semifinals.

Germany scored first but Romania showed great spirit and came back from behind with striker George Puscas scoring two goals. It was a dream first half against the title holders Germany, in which Romania also had several missed opportunities as the Germans looked tired and disoriented.

The second half showed a different German team, more composed and in control of the game. A defense mistake by Romania’s star Ianis Hagi led to a penalty in the early minutes of the second half. Germany’s top scorer Luca Waldschmidt transformed the penalty and leveled the score 2-2, also bringing down the Romanians’ morale.

Germany took control of the match and the Romanian team looked tired, which led to mistakes in the last minutes of the match when Romania took two goals after free kicks.

Despite failing o reach the final, Romania's performance is a great one. The team managed by Mirel Radoi beat Croatia (4-1) and England (4-2) and held France to a draw (0-0), which brought 7 points and first place in their group.