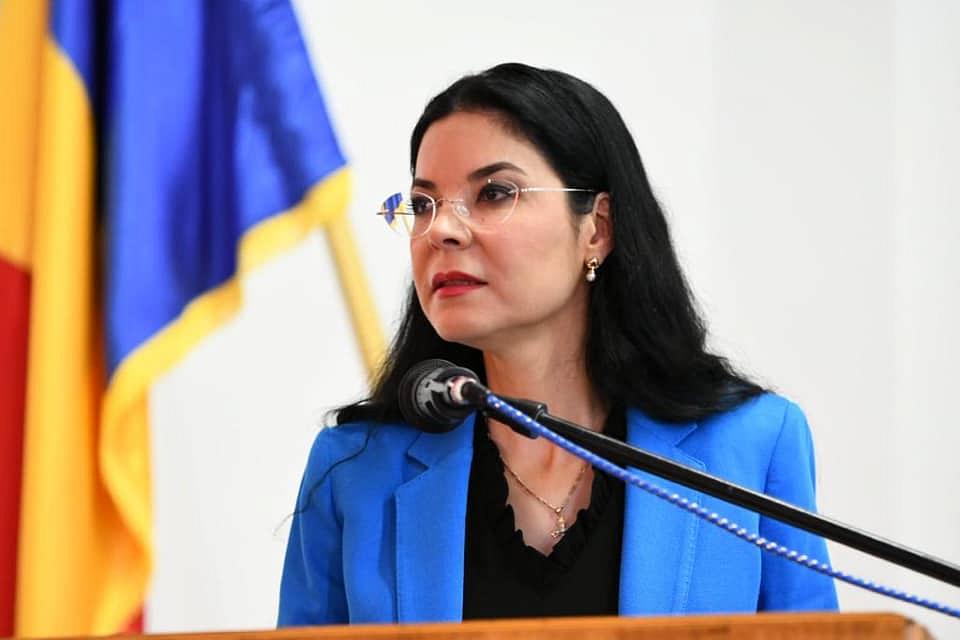 The Romanian Government will issue an emergency ordinance to tighten the penalties for serious crimes, according to a draft inked by the Ministry of Justice and presented on Thursday, August 22 in a press conference by minister Ana Birchall.

The bill provides for increased penalties for deprivation of liberty, tougher conditions for conditional release, as well as more flexible regulations regarding police searches, Hotnews.ro reported.

The bill was drafted in response to a case currently under investigations most likely having resulted in the murdering of two girls previously abducted and possibly raped.

“For abduction, we propose much harsher penalties: 2 to 8 years in jail,” minister Birchall said. As regards the release, the ministry proposes tighter terms for conditional release and the increase of the minimum age for conditional release from 60 to 65 years. As far as the search is concerned, the request for the approval of the house search will be addressed immediately (by judges), in the council room, without summoning the parties.

“The Government thus takes firm measures to protect the lives and safety of Romanians and to encourage tougher penalties, including life imprisonment, for serious crimes,” minister Birchall argued.