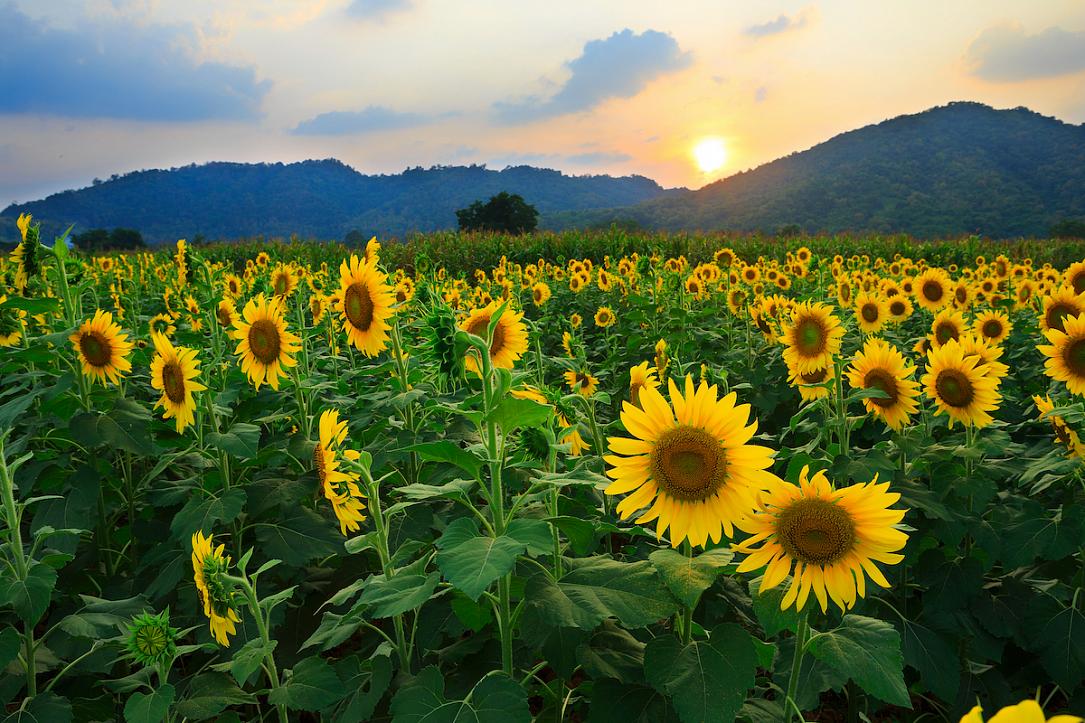 Romania remains the largest producer of sunflower in the European Union. In 2020, the country ranked first in the EU both in terms of production and cultivated area, according to provisional data from the National Statistics Institute (INS), quoted by local Agerpres.

Romania has constantly ranked first in the EU for sunflower crops since 2015, and the seed export potential is significant, taking into account that the domestic consumption needs a total of only 750,000 tons, according to Agerpres.