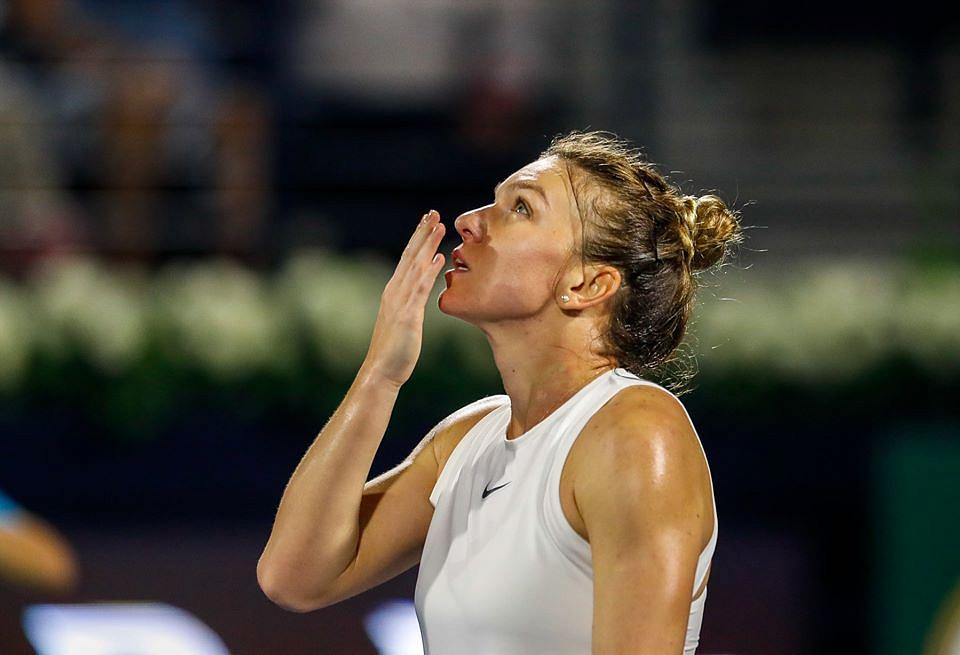 This is Halep's first title after the amazing triumph at Wimbledon in July 2019. The Romanian also had a good run at the Australian Open, where she reached the semifinals earlier this year.

It is for the third time when Halep wins the Dubai Open, after victories in 2014 and 2015. With this victory, Simona has also reached 20 career titles and over 500 singles matches won. The title brought Halep a check for almost USD 700,000 and 470 WTA points.