Skip to main content
Politics
Romania’s PSD leader, not willing to step down from party helm after major defeat in presidential elections 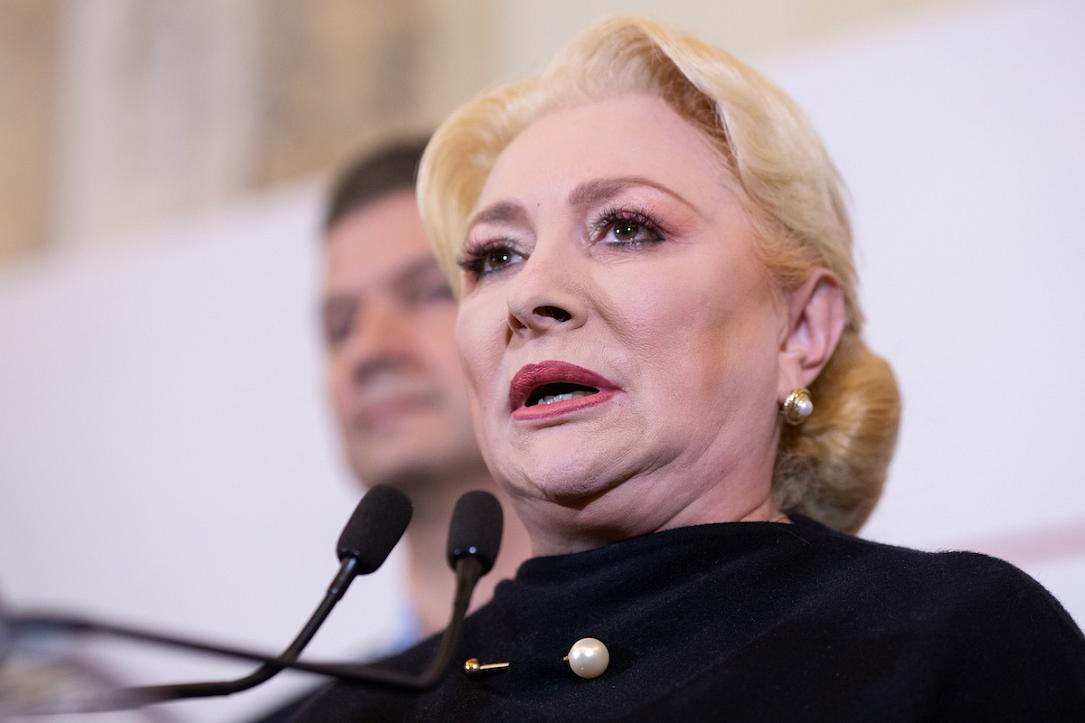 The candidate of the Social Democratic Party (PSD), former prime minister Viorica Dancila, tried to sell her massive defeat in the presidential elections as a success to her supporters. Dancila, who got only about a third of the votes in the second round of the presidential election in Romania on Sunday, November 24, held a brief speech after the voting closed and the exit poll results were announced.

She thanked her voters and said that the PSD regained its supporters. She said she received about the same number of votes as the party got in the parliamentary elections in December 2016 and recovered after the defeat in the elections for the European Parliament in May this year.

However, the big difference between 2016 and 2019 is that in 2016, PSD won the elections with a score of over 45%, taking advantage of a very low turnout. Meanwhile, in the presidential elections this year, Dancila lost categorically.

Moreover, Dancila only won in five of PSD’s traditional fiefs, in the southern part of the country (Olt, Gorj, Mehedinti, Giurgiu and Teleorman). Meanwhile, in 2014, when former PSD leader Victor Ponta lost to Klaus Iohannis in the second round, he still got over 5.2 million votes and won in 20 of Romania’s 40 counties. Ponta managed to keep his position at the top of the party for about half a year after that.

PSD, which hasn’t won any presidential election since Ion Iliescu was elected for the third time in 2000, is known for quickly replacing its losing leaders. Adrian Nastase, who lost in 2004 to Traian Basescu, and Mircea Geoana, who also lost to Basescu in 2009, were shortly removed from power.

However, when asked by the press if she was going to step down from PSD’s helm, Dancila said: „I haven’t considered this.” She added that she won’t resign and that, if her colleagues want her gone, the party should organize a congress to decide that, according to Mediafax. She also said that she did everything in her power in this campaign and suggested that she started with a big handicap after the party lost the European elections in May.