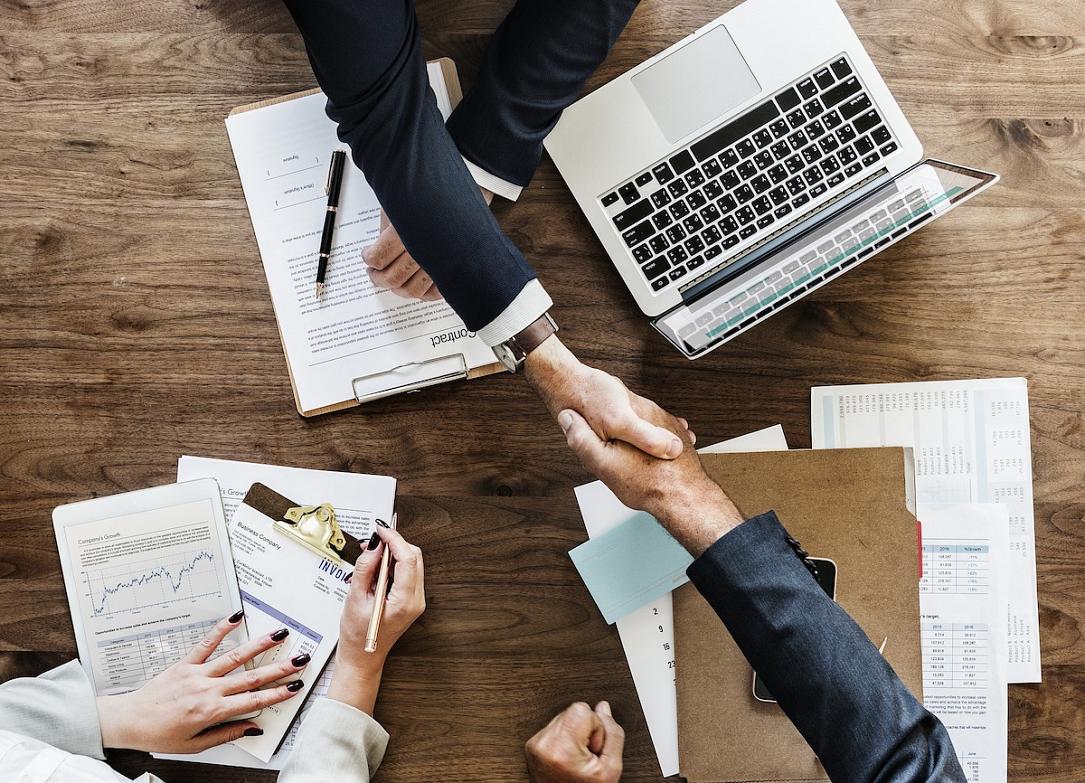 The mergers and acquisitions (M&A) market in Romania was “solid” in the third quarter (Q3) of 2019, with 29 deals closed in the period, one more compared to the same period of last year, Deloitte Romania announced.

However, the estimated total volume of transactions (including those not fully disclosed) was EUR 650 mln - EUR 850 mln, down by half year-on-year, but this was due to higher than usual M&A activity in the same quarter last year (when the volume hit EUR 1.4 mln - 1.6 mln), Deloitte explained. Only one transaction of over EUR 100 million was announced during this period, compared to six in the third quarter of 2018.

The “core” market including the deals for which the financial details were released reached EUR 343 mln in Q3 this year, less than half of the EUR 814 mln reported in the same period last year. The biggest disclosed deal was the takeover of Vestas’ wind farms in Romania by Ingka Group.

“For the rest of the year, we anticipate the market will remain active, as a significant number of M&A projects are in progress in various industries,” said Ioana Filipescu Stamboli, Corporate Finance Partner, Deloitte Romania.

She also mentioned an increased appetite for acquisitions from the private equity funds which are active on the local market, especially in fields such as specialized retail, medical services or manufacturing.