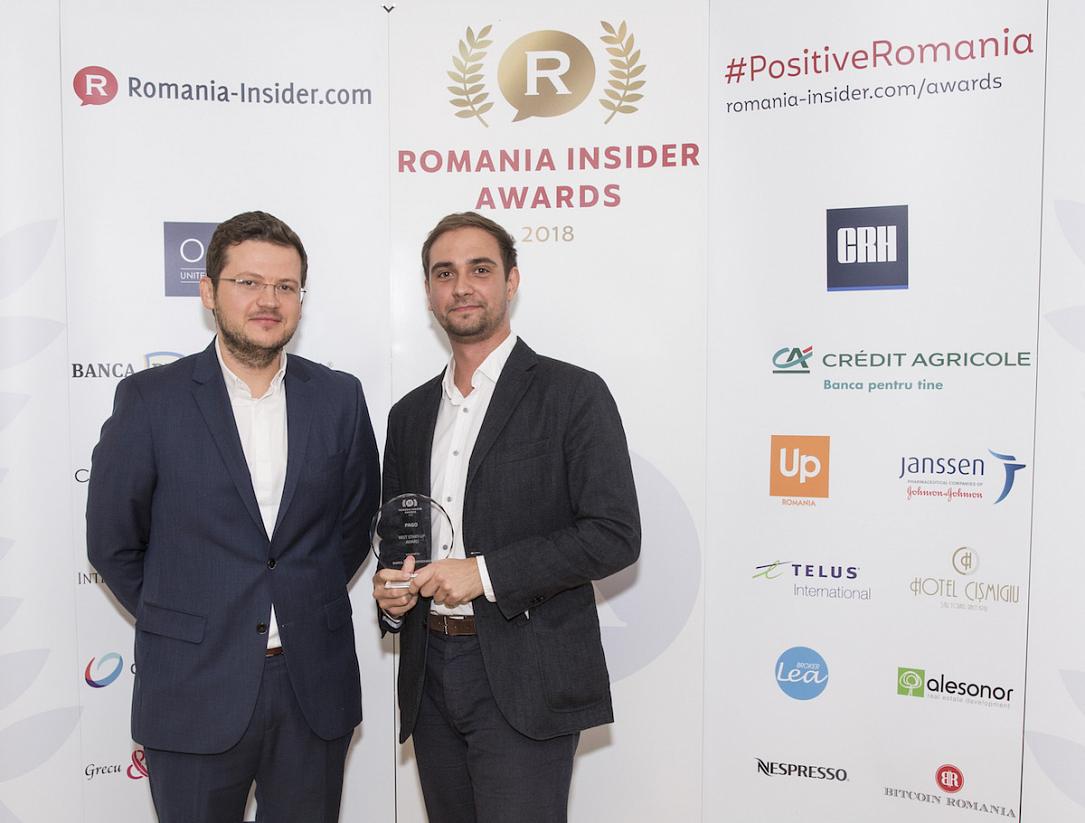 The Romania Insider Awards event series is part of Romania-Insider.com’s #PositiveRomania movement, meant to uncover role models and game changers in Romania, while highlighting sustainability, fair-play and ethics in business. The first edition of the event revealed jury prize and public prize winners in seven categories, as well as the recipient of an award chosen by the young generation of professionals.

The jury prize for Best Start-up was meant for a young company or project which capitalizes on a novel idea, tries to solve an important current shortcoming in business or society, and uses innovative approaches in product development & promotion. Who was eligible? Companies officially incorporated in 2015 or later, or projects not yet incorporated but in seed phase, with a prototype product or service and a sound business model. Judging criteria

In the first judging round, the Board of Advisors made of 12 heads of business organizations and business consultants reviewed and offered their scores for the 24 eligible nominations received in this category. The three highest ranked projects became the finalists for the Jury Prize. The Jury made of seven Romanian and foreign CEOs then decided in an hours-long judging round, which of these projects should receive the award. In this category, neither the Board of Advisors, nor the Jury knew the real names of companies or projects when assigning scores. Jury prize finalists ClarK are AR (Augmented Reality) industrial smart glasses especially developed for the automotive, logistics & oil & gas industries. The smart glasses can provide employees more security and efficiency within the working process by simply localizing and identifying errors digitally in the process. ClarK is built by serial innovators who are driven by bringing technological and social progress in our country. Their USP are the embedded sensors and modular design, which allows for tailor-made solutions, instead of an out- of-the-box product. „We believe Romania has untapped technological potential and we are here to prove that innovation is possible in Romania and to show how it looks like, done by students for global companies,” said Vlad Măcelaru, co-founder & CEO of Nucleus Technologies. Pago is the mobile app for paying all utility bills in one place. They offer payments to 75 service providers, including all the major national ones. For 31 of them, the app brings the bills automatically into the app every month. It is a free to use app, with over 4.9-star rankings in app stores. The app also offers insurance payments and mobile phone credit loading. In 2017, Banca Transilvania became a shareholder of this start-up*. “Pago saves time. A Mastercard study conducted in 2017 shows 68% of Romanians spend 1-3 hours/month managing and paying their utility bills. Another 11% spend 3-5 hours every month. With Pago this can be reduced to seconds,” said Adrian Cighi, co-founder of Pago. XVision is an automated X-Ray diagnostics application that uses Artificial Intelligence to interpret radiographies with radiologist-level accuracy. The system is useful both in underdeveloped countries, where it can provide an alternative to the otherwise scarce radiologists, and in well-developed medical systems, where it can assist specialists. „Our young team has been working for a long time together, we have complementary skills and we are determined to bring our healthcare ideas to life. We have also developed a software which can predict appearances of schizophrenia in people just by analysing their speech patterns,” said Ștefan Iarca, business manager with XVision. The winner of the jury prize for Best Start-up was Pago. Mr. Adrian Cighi and Mr. Alexandru Gala-Popescu, co-founders of Pago (L to R, opening picture), received the trophy at the Romania Insider Awards Gala on October 16 from Mr. Dragos Ungureanu, Deputy Director for Small and Medium Enterprises with Banca Transilvania. 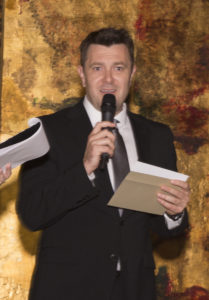 The public prize for Best Start-up went to XVision, after a week-long online vote which included the top half ranked projects in this category resulting from the first judging round. *Banca Transilvania was the sponsor of this award, but was not involved in the selection nor the judging process. The Board & Jury did not know the names of any of the nominated projects nor of their investors when reviewing & scoring for this category, in order to ensure a correct and un-biased vote. Over 200 top managers, investors and diplomats attended the Romania Insider Awards Gala on October 16, 2018, at the InterContinental Hotel in Bucharest. 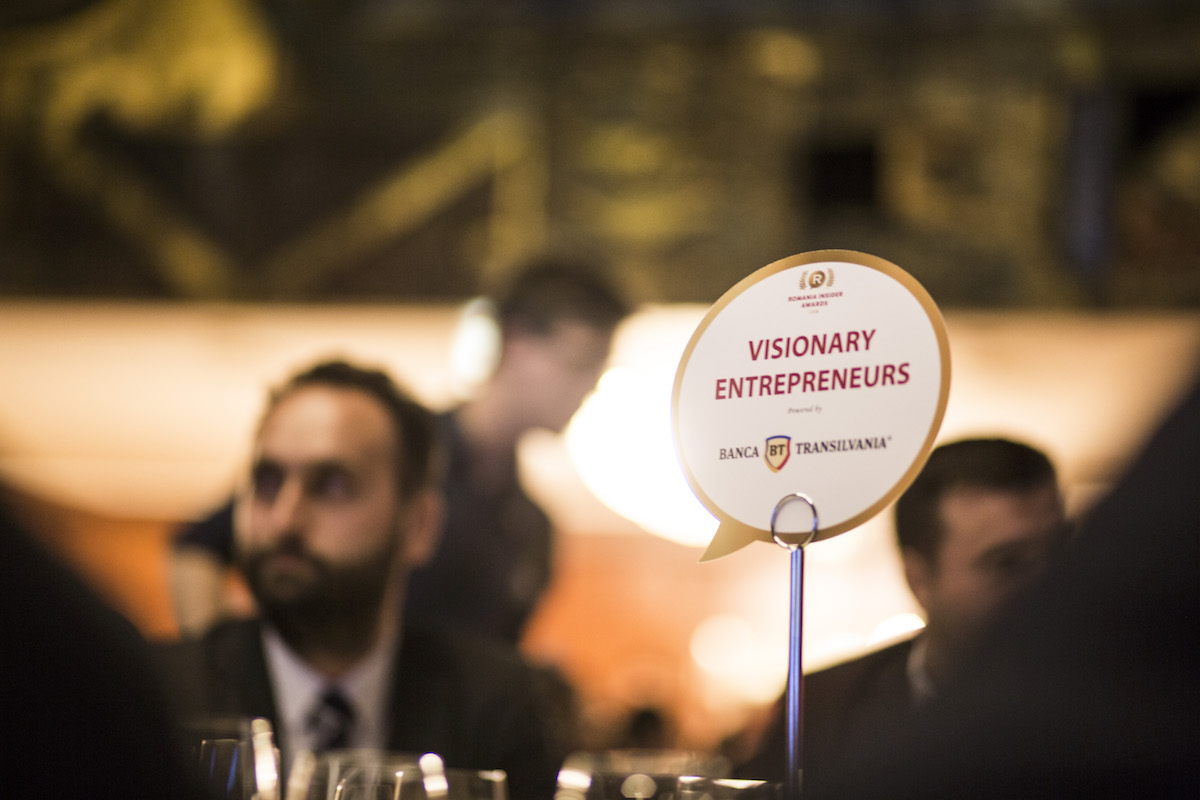