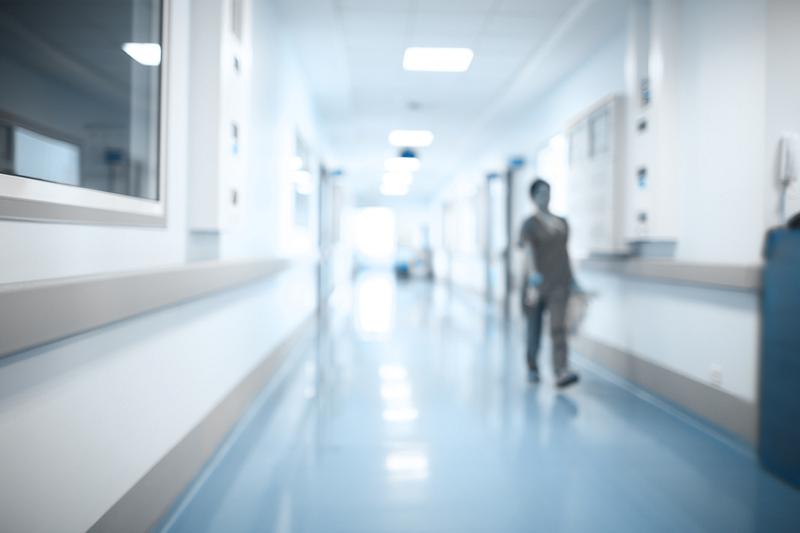 The Romanian Government approved in the meeting of May 27 the memorandum on a principled agreement for contracting two loans, of about EUR 480 mln, from the European Investment Bank (EIB) to partly finance the building of two regional emergency hospitals in Cluj (northwest) and Craiova (south).

A EUR 250 mln loan from the EIB for a similar regional emergency hospital in Iasi (northeast) was signed in April.

Both loans would serve as bridge loans until Romania gets the projects financed from the European Union’s budget.

“This loan has the role of supporting the investments until we take the money from European funds to avoid delaying the construction of this objective,” prime minister Florin Citu explained at the signing of the first (EUR 250 mln) loan in April.

The EIB said at that time that it was appraising possible financing for two other regional hospitals in Romania in Cluj and Craiova. The Government plans to have the EIB financing for the other two emergency hospitals signed by the end of 2021.

The total cost of the three regional hospitals (Iasi, Cluj, Craiova) amounts to approx. EUR 1.64 bln. The value of the investment project provided by the Cluj Regional Emergency Hospital is EUR 539.6 mln (EUR 454 mln excluding VAT), and the hospital in Craiova would cost EUR 603 mln (EUR 507 mln without VAT).