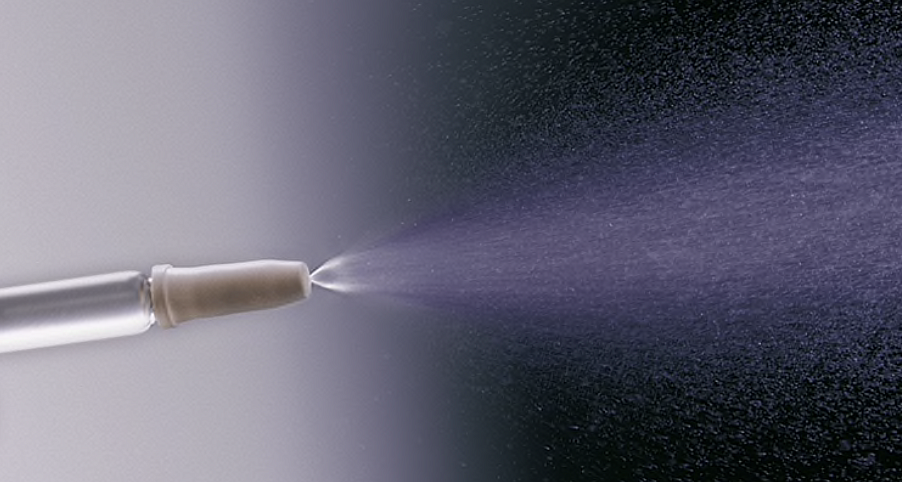 Timisoara-based OncoGen, the Romanian institute working on a vaccine against COVID-19, announced on Tuesday, May 26, a partnership with the state-owned Cantacuzino Institute in Bucharest to continue developing the vaccine.

The two institutes have won a RON 3.5 million (EUR 720,000) grant from the Ministry of Education and Research to continue their work. OncoGen announced this on its Facebook page.

OncoGen also said that the vaccine it is developing against COVID-19 will be a spray and will be given through the nose. “A vaccine can be given by injection, intranasally, or through the skin (skin patch). We have chosen this method, intranasally, considering how the SARS-nCoV-2 virus enters the human body,” OncoGen wrote on Facebook.

The institute’s general manager, professor Virgil Paunescu, announced at the end of February that the OncoGen team had developed a possible method for producing the vaccine against the new coronavirus. However, at that time, he was saying that Romania couldn’t afford to produce vaccines, according to Hotnews.ro.

One month later, on March 25, OncoGen announced it had the vaccine, namely the equivalent of 1,000 doses, and that it was starting lab testing on human cells. On March 30, the institute said its lab could only develop the vaccine and that the Cantacuzino National Institute should handle the production phase.

According to a list released by the World Health Organization (WHO) on April 4, OncoGen was among 60 other developers of vaccines against COVID-19 in the pre-clinical testing phase. Only two potential vaccines were in the first phase of clinical testing at that time.

The Cantacuzino National Institute in Bucharest was founded in 1921. In 2017, the institute went under the control of Romania’s Defense Ministry to restart the production of vaccines in Romania.